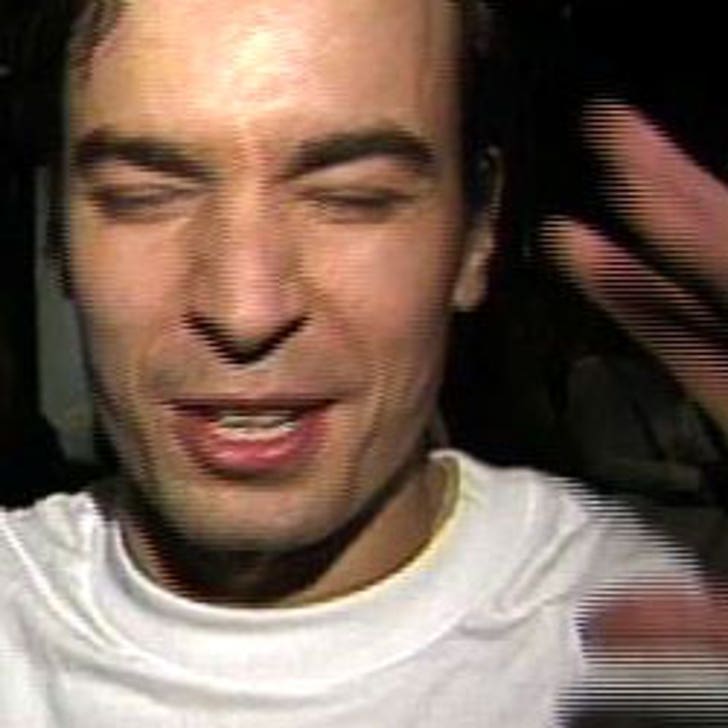 Not even celebs can catch a break when flying commercial! TMZ spies caught former SNLer Jimmy Fallon stuck waiting for an LAX flight in Delta's Crown Room Club at JFK for seven hours -- where they were out of booze!

Once on the plane, he had to wait another two hours for takeoff. According to our spies, due to a delivery snafu, Delta had no alcohol on the plane either, and Fallon jokingly pled with his first class peeps for some Ambien, but came up empty. When TMZ contacted Jimmy's rep, she confirmed Jimmy was on his way to film scenes for the upcoming flick, "Rockett," with Sharon Stone and Lucy Liu.

A spokeswoman from Delta Airlines wouldn't comment on the lack of adult beverages on the plane, but did tell us weather delayed the flight.