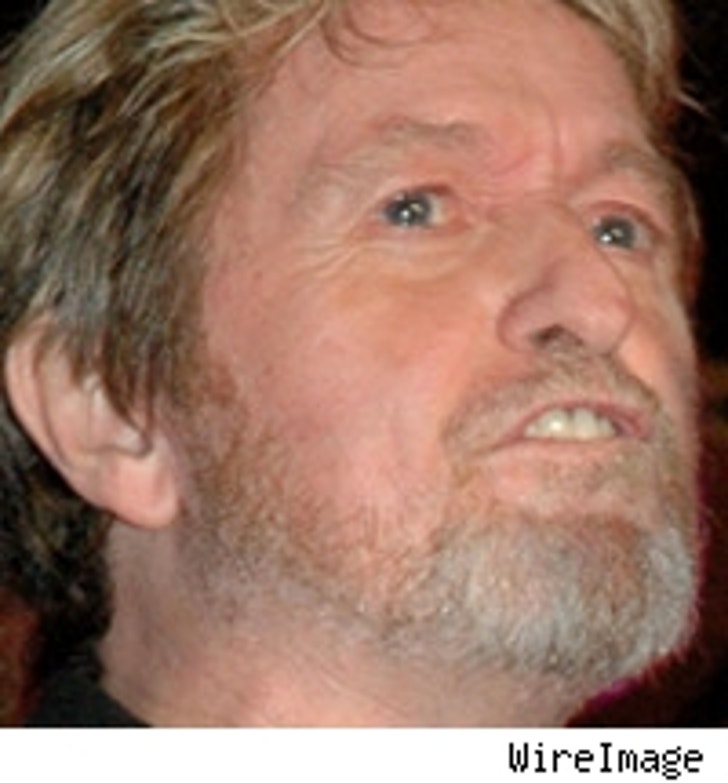 Who knew members of the band Yes were still around? And who would ask lead singer Jon Anderson to perform at a music school fundraiser in San Francisco?

Anderson was asked to perform at the PG School of Rock Music and agreed. Now he's backed out of the gig due to "health reasons." TMZ heard that the reason was that Jon's spiritual advisor told him not to perform until 2008, allegedly causing him to pull out of the Yes Reunion Tour as well. His advisor needs to tell Jon that no one cares!

We checked with Anderson's rep, who tells us that Jon pulled out due to health reasons, citing a flu, and denied any of the "spiritual advisor" stuff, saying that the tour is still "in the works."

UPDATE: Paul Green, president and founder of the Paul Green School of Rock, has issued the following statement to TMZ:

"The Paul Green School of Rock inadvertently misunderstood that Jon Anderson was confirmed to perform at the San Francisco school on July 22nd when in fact, Jon had never confirmed the performance. We take full responsibility for the mistake and are deeply sorry for the error. And, we regret comments made by anyone involved with the school that inappropriately suggested that Jon's spiritual beliefs or associations had anything to do with scheduling his performances, especially any reference made about the Honorable Audrey Kitagawa,"