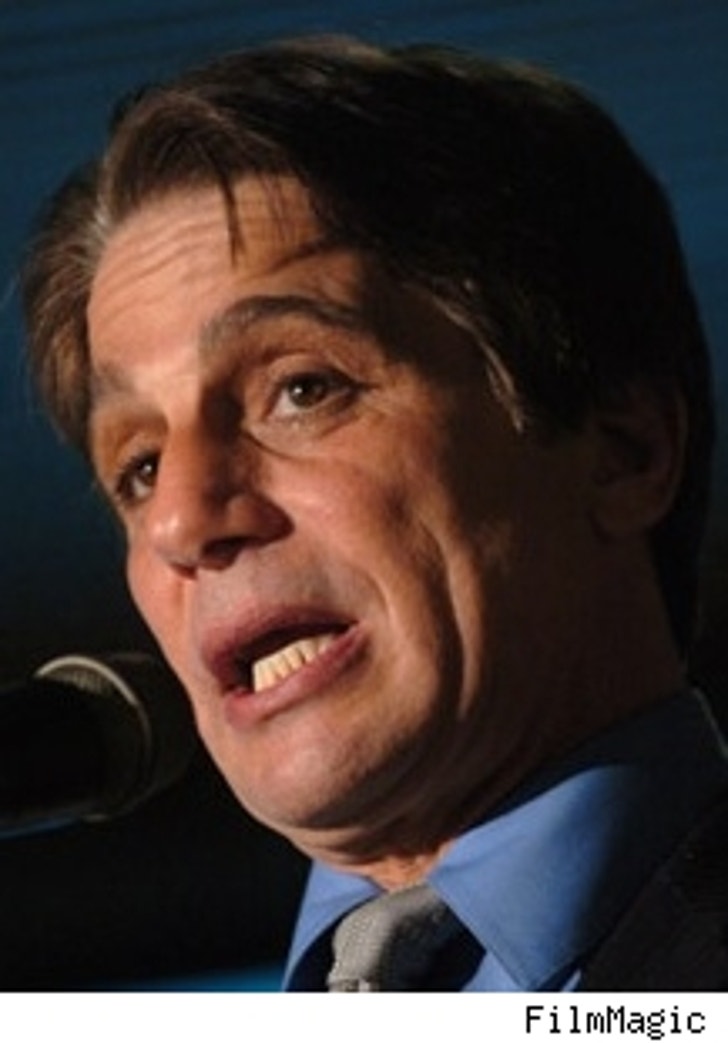 Failed talk show host Tony Danza vowed dramatically never to watch CNN again because of wall-to-wall Paris Hilton coverage, but he sure liked Paris enough to feature her on the first week of his now-canceled talk show a few years back -- and to pimp her appearance beforehand.

The "Who's the Boss?" ex-star slammed CNN for its Paris coverage, whining to the Washington Post that "I'll never watch CNN again" because "they don't give you want you need, they give you what you want."

But we did a little research, and it seems that Paris was what Tony wanted on his show back in September 2004 -- booking her for his fourth episode and boasting to Time magazine, "I think I wanna teach her how to cook. Just in case somebody comes over, Paris, you can whip this up for them."

Once you've been there, it's hard to forget Paris. Danza is another story.