Onetime wrestling star, Steve "The Lethal Weapon" Blackman believes the WWE is not responsible for the grisly double-murder/suicide of Chris Benoit ... and he's beseeching the King -- er, Larry King. 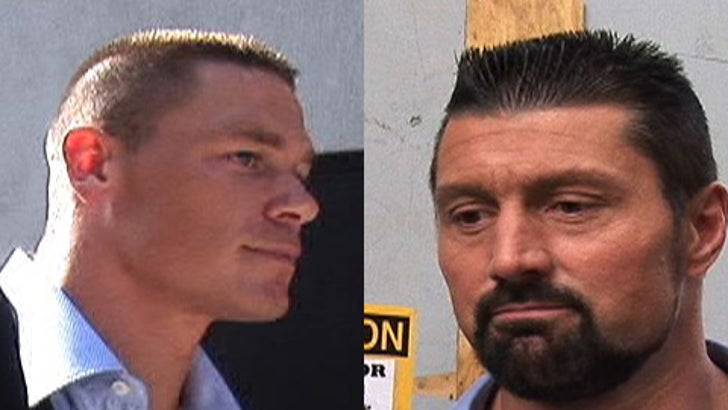 TMZ cameras were outside of Larry King's CNN studio in Hollywood last night, where our camera caught Blackman, as well as massive hunks John Cena and Chris Jericho, heading for an interview about Benoit.

Blackman was the only one who chirped up when our photog asked about Benoit's alleged steroid use, attempting to take pressure away from WWE by saying, "They're not the people to blame for this, any drug habits that started, started independently, long before they got to WWE." Blackman also said the media attention put on Benoit's possible steroid use -- toxicology reports are still pending -- are "blown out of proportion."

The WWE issued a similar statement last month, saying it was too soon to jump to the conclusion of "roid rage," specifically citing the timetable of the brutal murders as proof rage was not a factor, but no scientific evidence. 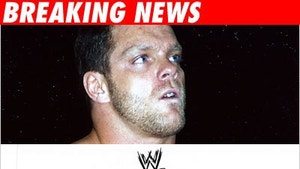 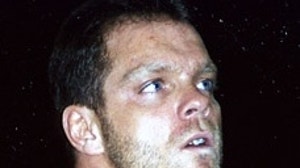