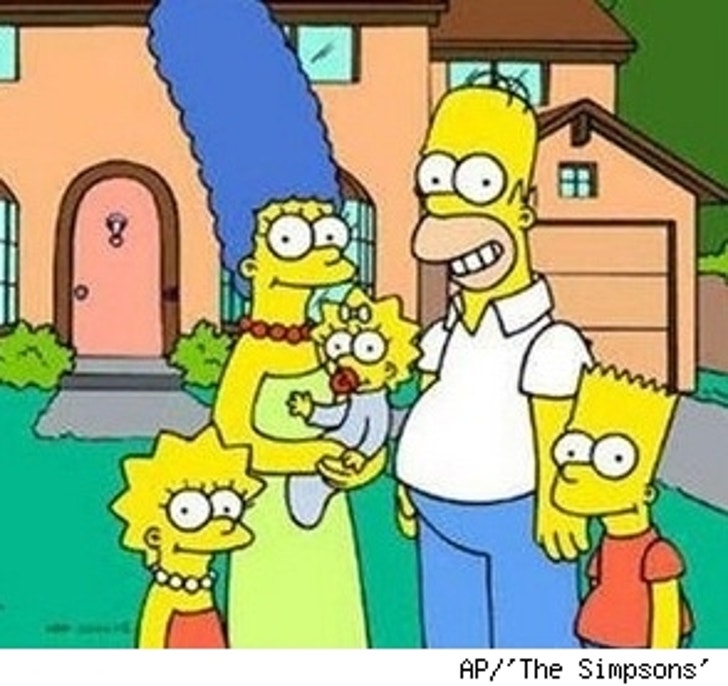 The lesson is -- Homer and a big pink doughnut will carry the day every time. Cowabunga!

Springfield, Vermont will roll out the yellow carpet for the world premiere of "The Simpsons" later this month, beating out 13 other Springfields around the U.S. for the honor -- even though, as a rep for the city admitted to USA Today, it wasn't even invited to be part of the competition, initially. (There are actually 34 Springfields in the U.S.) The Vermont video entry included a real-life "Homer" running through the streets of the town, population 9,500. 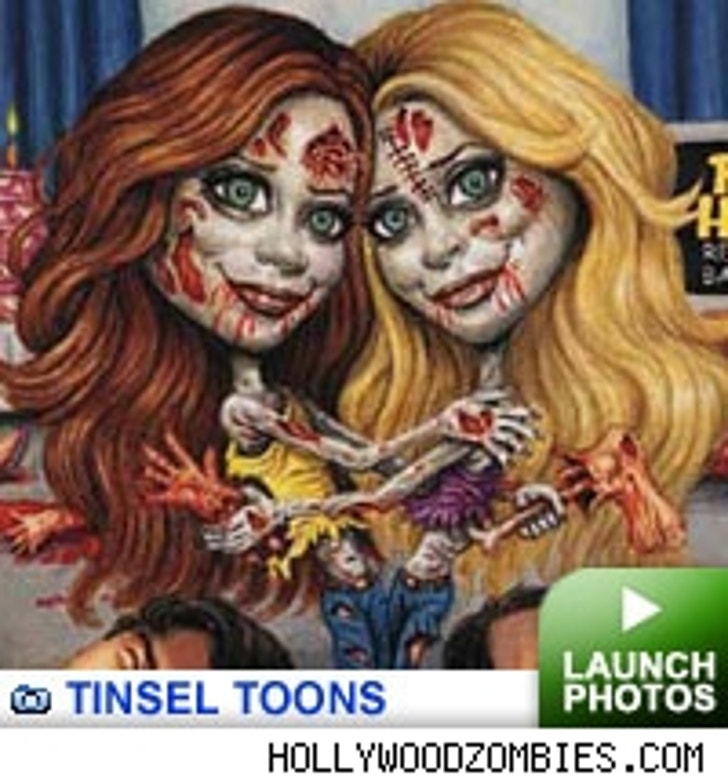 Thirteen other Springfields competed, and the one from Illinois -- which actually has a power plant with a guy who runs it that looks a lot like Montgomery Burns -- was so confident it would win that its mayor, Tim Davlin, taunted the others to "eat my shorts" on national TV Monday night. D'oh!

The movie itself opens July 27 nationwide.