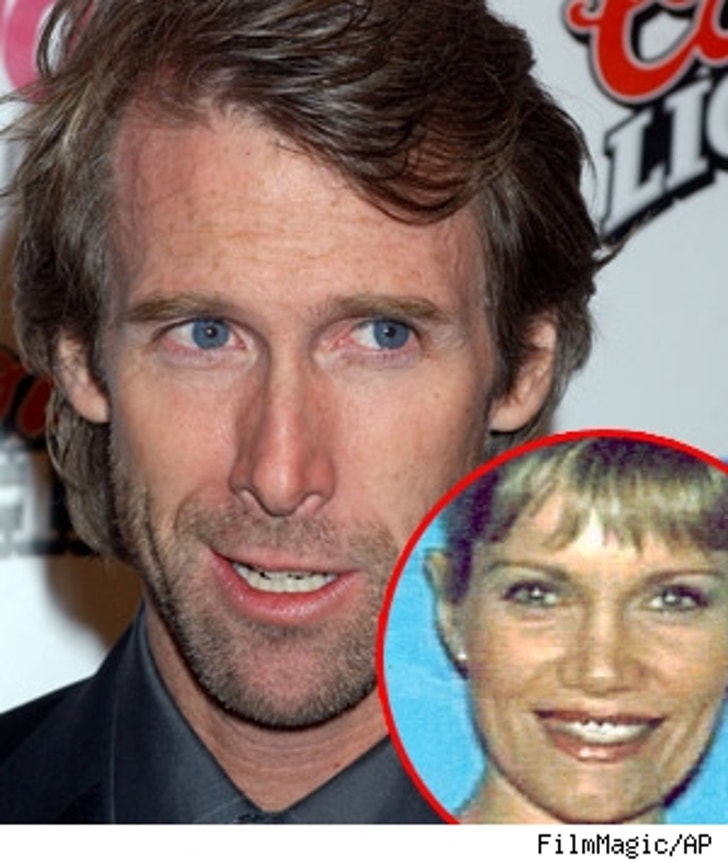 Today's testimony at the Phil Spector murder trial took a strange turn to "Transformers" director Michael Bay. Friends of slain actress Lana Clarkson, who was found shot dead in Spector's house, took the stand today and testified that in the days before her death, Clarkson was distraught over a run-in she'd had with Bay.

Years earlier, Clarkson appeared in a Mercedes Benz commercial directed by Bay, and the struggling actress was hoping that he would remember her and help her find acting work. But when she approached him at a music industry party, he blew her off.

"Michael Bay just dissed me, didn't know who I was. I hate this town and I don't want to be here anymore," said Clarkson, according to testimony of her friend, Punkin Irene Elizabeth Laughlin. The defense says that this, along with spiraling depression, job and relationship unhappiness, prompted Clarkson to commit suicide upon entering Spector's foyer.

If convicted of murder, Spector faces 15 years to life in prison. Bay's reps had no comment on the case.

UPDATE: On his official website, Bay calls the Spector trial a "friggin circus" and the testimony of Laughlin a "dumb story."