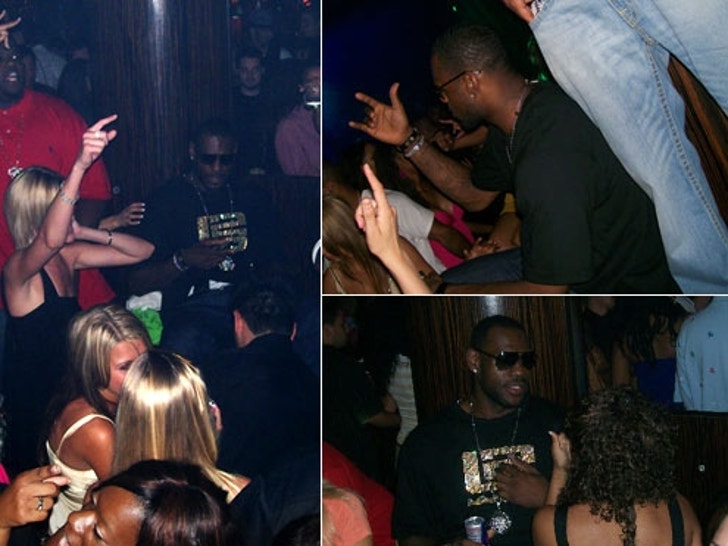 Star baller LeBron James' friends know how to booze it up! Last night, while at Las Vegas club Jet at the Mirage, his his hard-partying posse kept downing drinks -- and stuck the 23-year-old teetotaling baller with the outrageous $2,000 tab! That's a lot of hooch! 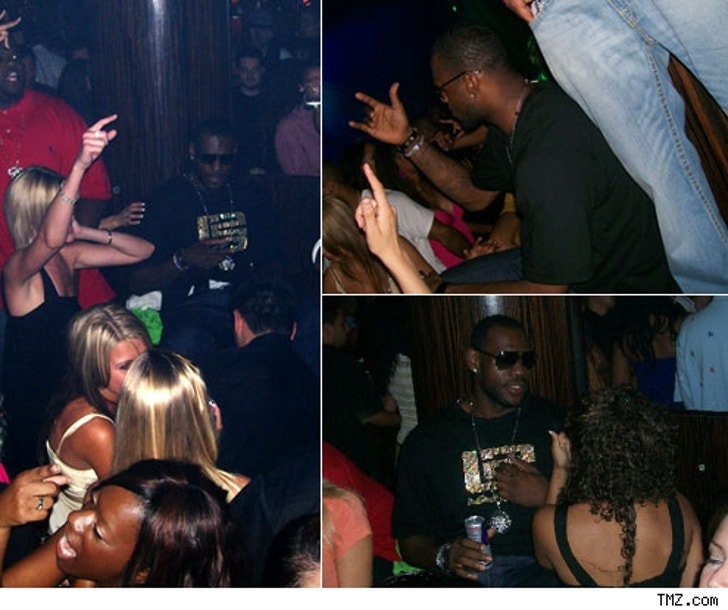 Club sources say that while LeBron stuck to Red Bull, his entourage let loose with a magnum of Grey Goose and a bottle of Patron. Later on, after LeBron had settled the bill, his high-flying friends insisted on ordering an additional bottle of vodka. Everybody in the club gettin' tipsy! The already annoyed James paid for the last bottle -- with exact change!

Later on in the week, LeBron's party train kept on rolling. King James posted up at Pure nightclub at Caesars Palace last night, where rapper Too $hort joined him on the VIP stage for a surprise performance. 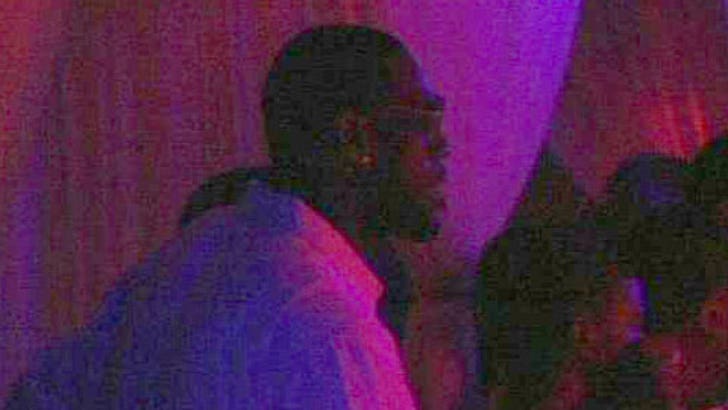