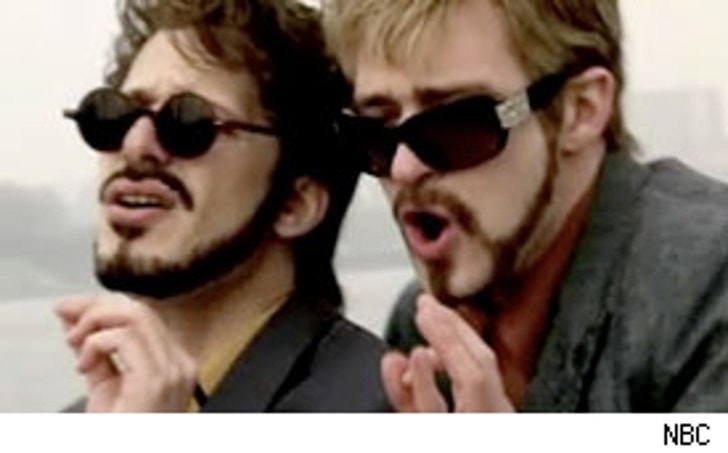 As if four Grammy awards and Jessica Biel weren't enough, Justin Timberlake might add another trophy to his case -- an Emmy!

The SexyBacker's hilarious SNL video, "Dick in a Box," has been nominated in the category of Outstanding Original Music and Lyrics. Live performance, anyone?