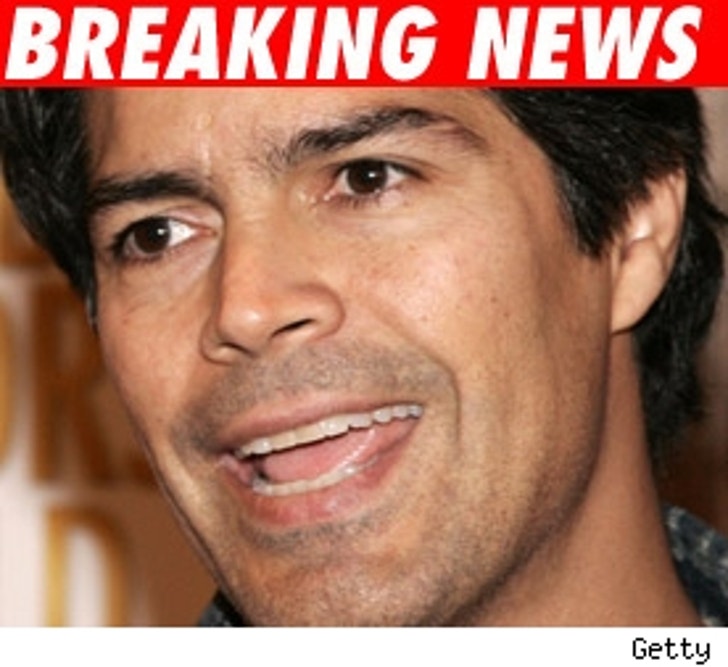 Former "NYPD Blue" star Esai Morales is being sued by his former live-in girlfriend -- who claims he sexually assaulted her -- giving her herpes. Ouch!

In a lawsuit filed yesterday in Los Angeles Superior Court, Elizabeth Mazzocchi alleges intentional and negligent transmission of a sexually transmitted disease, plus assault, battery and breach of oral contract (no, not that kind of oral). The papers go on to allege that Morales knew he had herpes and never told Mazzocchi -- leaving her with "an incurable disease that will have associated medical expenses, pain and discomfort for the rest of her life." Quick, get Valtrex on the phone!

Calls to Morales' rep were not immediately returned.