Larry Birkhead continues to sink his teeth into his former lawyer, Debra Opri, and Dannielynn is also getting in on the act. Larry told TMZ that Dannielynn now has six baby teeth and is using Larry as a teething ring. 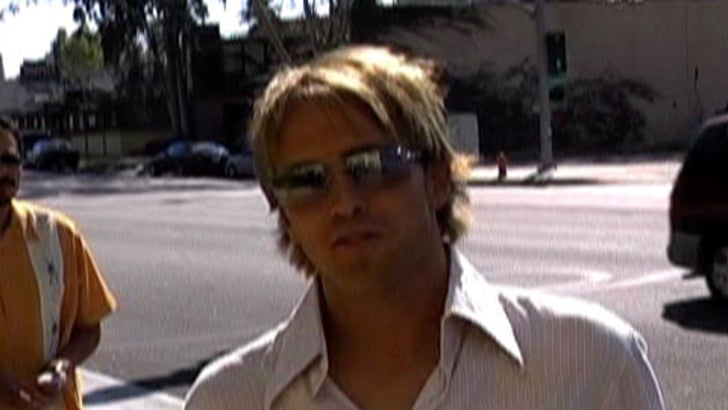 Opri was also chewed up by a not-so-flattering feature piece in the L.A. Times this weekend. The article covered Opri's rise to celebulawyer, her relationship with Birkhead, and some of the outrageous line-items on Birkhead's bill which included $1,500 a month for Debra's publicist, $119 per e-mail and $96,000 in cellphone calls.

Birkhead is suing Opri for fraud, breach of fiduciary duty and legal malpractice. Birkhead alleges that Opri offered to take his case free of charge, while Opri countered, "I don't work for free. I just don't. I can't afford it."

Two weeks ago, Birkhead won a key battle against Opri when Judge Charles C. Lee granted his request for a preliminary injunction, which requires that Opri return $591,250 of Birkhead's money, which is being kept in a blocked account that can only be touched by court order.