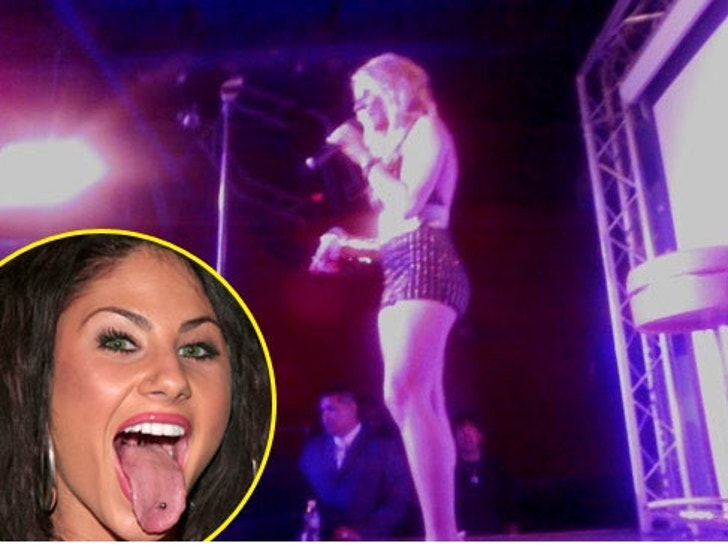 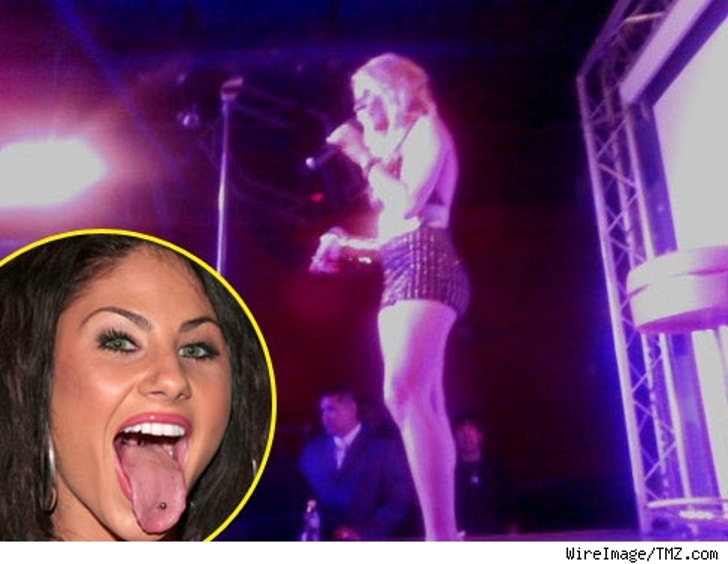 While performing on Friday for a sold-out crowd at West Hollywood gay club Popstarz at Factory, the ex-brunette 19-year-old revealed her all growed up Spicy look -- a blonde Posh bob, cha-cha heels and luscious leggz! Zigazig ha!

Before giving it to the boys, M.Go belted out a few for the ladies who love ladies at GirlBar next door. Everybody loves this chick! Mikalah then brought the house down singing Alannah Myles' "Black Velvet," Billie Holiday's "God Bless the Child" and Bon Jovi's "You Give Love a Bad Name" -- sans annoying Blake Lewis beat boxing!

Unlike Posh, this little lady can sing!