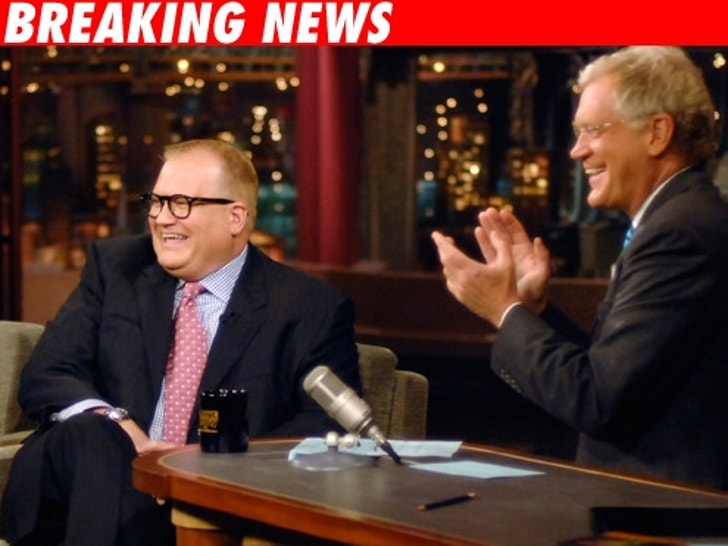 Comedian Drew Carey confirmed to David Letterman today that he is indeed going to take over for Bob Barker as host of "The Price Is Right." 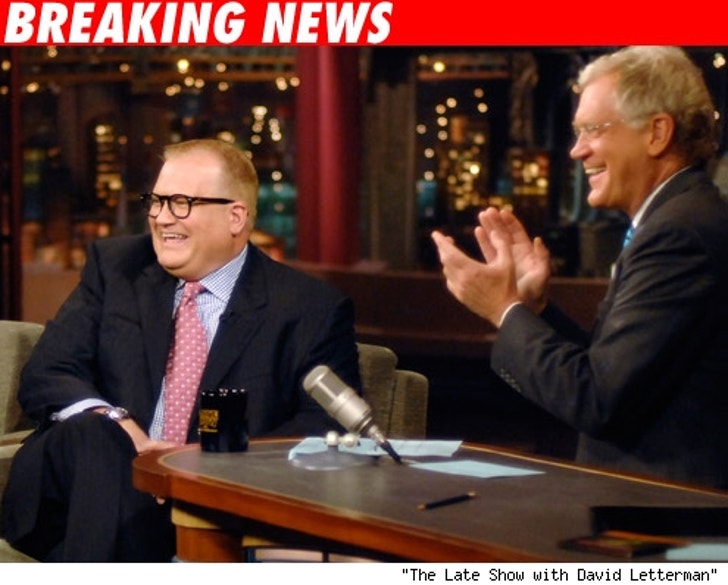 In a taping for tonight's episode of "The Late Show," Carey told Dave, "It's a done deal. I'm the new host of "The Price Is Right.'"

Drew told Dave that he found out the deal was complete while he was waiting to come out for the show. The deal is so fresh, Drew doesn't even know when he begins!