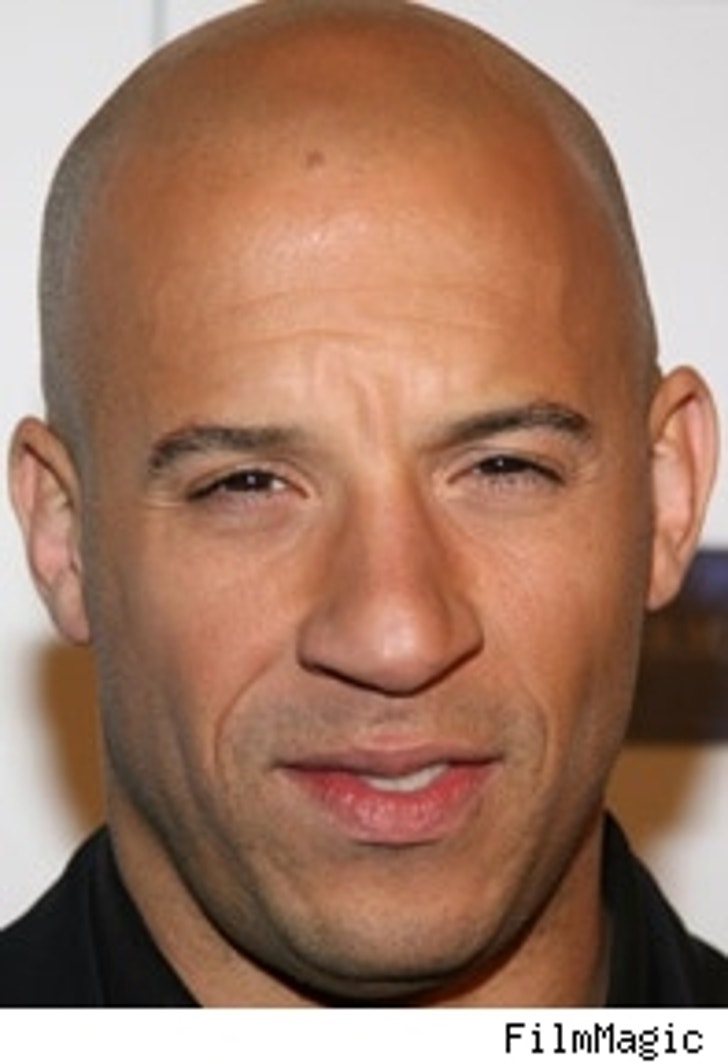 Is Vin Diesel's career so pacified that he's "begging" to get back behind the wheel of a low-riding Japanese import tuner?

A source tells TMZ that contrary to a report in Sunday's Page Six, Vin isn't desperate to do the fourth installment of the "Fast and the Furious," and the reason he passed on the second and third sequels was because he was off doing other hits -- like "Chronicles of Riddick" and "The Pacifier."

As for the Post's report about his current project, "Babylon A.D.," being in deep financial straits, and rampant on-set clashes between Diesel and director Mathieu Kassovitz, we're told that there was "no scandal," and that "the budget of the film was over as is normal" for such big-budget projects.