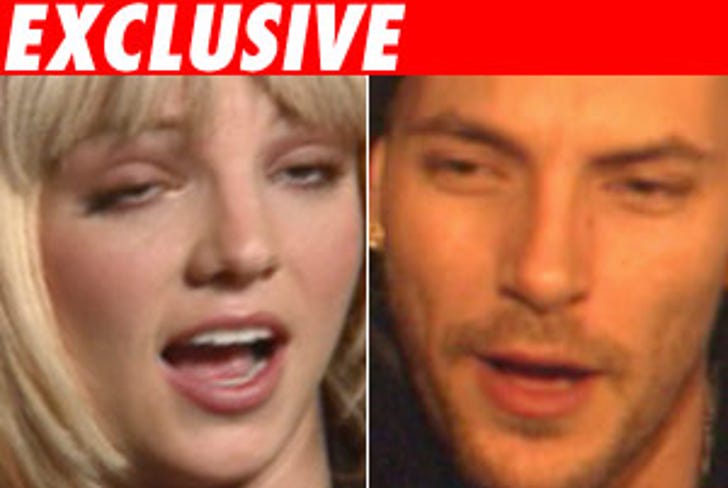 Kevin Federline is refusing to speak to his ex Britney Spears, and TMZ has learned that Brit's pissed off about it.

According to sources close to the couple, the battle between the two is worse than ever -- with Britney still bitter because she feels that her mother and K-Fed teamed up to "strong-arm" her into Promises rehab last February. Sources say Kevin threatened to take the kids away if she didn't seek help for substance abuse -- a problem that Britney now claims she never had. In fact, we've learned Promises never even tested Britney for substance abuse during the first 15 days of her stay. When Promises doctors finally got around to testing her, the results turned up clean.

So here's the deal -- Brit was so ticked off when she got out of rehab, she wouldn't even speak to Kevin. However, in the last month she's come around, for the sake of her two kids, but now K-fed is pissed and refuses to speak with her! We're told Britney has been desperate to get Federline to work with her to agree on nannies, and on which Sunday school the kids will attend -- but Fed won't cooperate.

It gets worse! The couple has a 50/50 custody split, but neither is happy with the arrangement. Now add the fact that Brit wants her mom out of her life, and she's 86'd most of her peeps ... and it's clear her life is in a shambles. 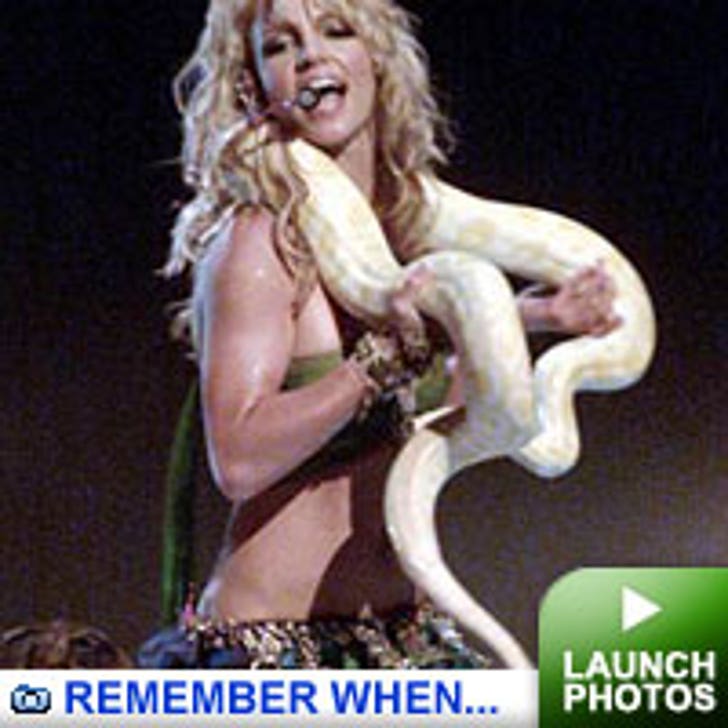