Jason Wahler is trying to get his act together -- good luck! 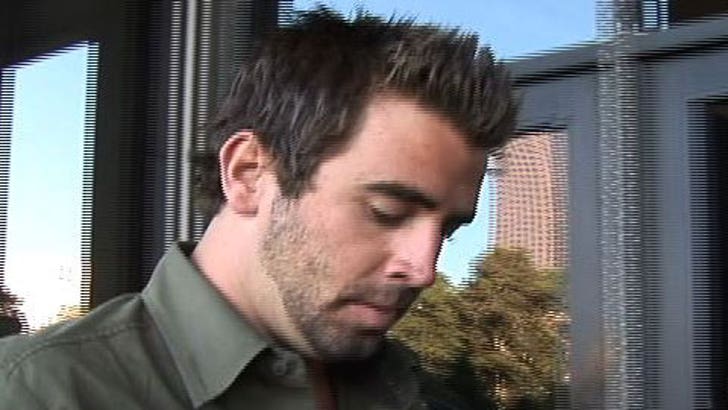 TMZ was in court today as a judge praised the former "Laguna Beach" a-hole for his progress, saying, "You're doing quite well, stay on the road."

Wahler pleaded no contest in March to one count of battery, after he was arrested last September for punching a tow truck driver. As a result, he was ordered to go to rehab, complete 36 hours of anger management and attend AA meetings -- all of which he has done. All he has left to do is pay a $120 fine by September of 2008.

Jason's legal troubles are not over, however, as he is still contending with an assault and criminal trespass charge in Seattle.