TMZ has obtained a chilling video in which former "Prison Break" star Lane Garrison relives the night someone died while he drove drunk behind the wheel of a car. 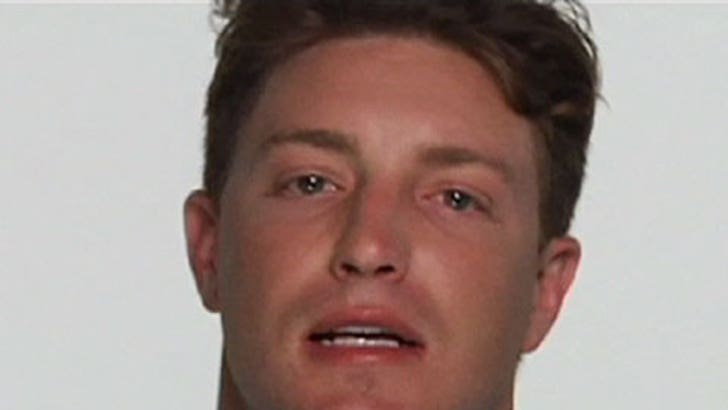 Fighting back tears and with his voice trembling, Garrison has gone back in front of the cameras -- to record a powerful and graphic public service announcement was directed by Andrew Gallery for The Troy and Alana Pack Foundation.

Hoping to prevent people from making the same deadly mistake he did in the December 2006 crash night, which resulted in the death of 17-year-old Vahagn Setian, Garrison warns drivers, "Just don't drink and drive, it's not worth it, it's just not worth it." Eerily realistic recreated footage of a drunk driving accident plays between clips of Lane's emotional plea. Amid the devastating wreckage, a frantic woman can be heard screaming "My boyfriend is dead!"

Garrison pleaded guilty to vehicular manslaughter, felony DUI with bodily injury and one misdemeanor count of providing alcohol to a minor. Sentencing is scheduled for August 2.