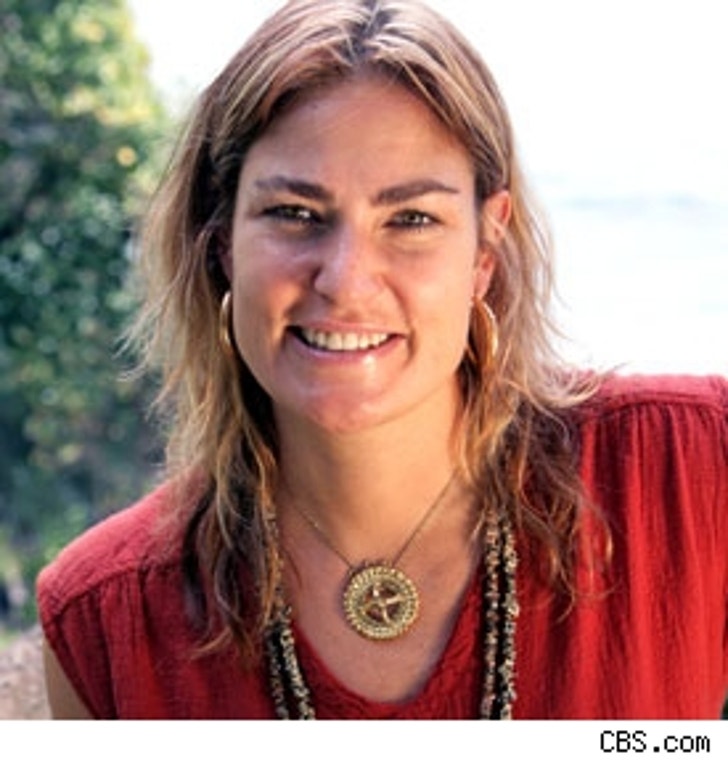 Cheryl Kosewicz, from the recently canceled CBS reality show "Pirate Master," was found dead in her home on Friday, KOLO-TV in Reno is reporting. Officials told the station the death is believed to be a suicide, but is still under investigation.

Her death was confirmed by fellow "Pirate Master" contestant Nessa Nemir, who posted on the show's Facebook page, "All of the pirates and Cheryl's friends and family are shocked and devastated. It is a tragic loss that we all feel very deeply."

Another contestant, Joycelyn "Joy" McElveen, wrote on her MySpace page, "I lay in my bed tossing and turning waiting on someone to wake me up from this horrible nightmare. What nightmare you may ask? The nightmare that I thought I would never have to deal with the news that my best friend is dead. I immediately scream out in pain and sorrow."

Kosewicz was the fourth person eliminated (on the show), which was canceled just last week.

UPDATE [2:55PM PT]: A rep for "Pirate Master" tells TMZ: "Everyone at CBS who knew her is shocked and saddened by the news of Cheryl Kosewicz's untimely and unexpected passing. We will remember Cheryl for her extraordinary energy and compassion and we extend our deepest sympathies to her family and friends."