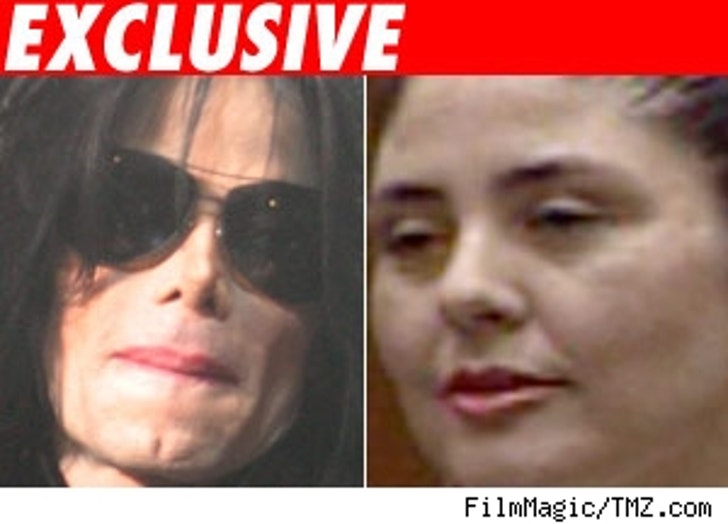 The mother of Michael Jackson's 2004 accuser is no longer a felon.

TMZ was in court as Janet Arvizo (whose married name is now ironically Janet Jackson) told a judge -- through her attorney -- that she successfully completed her community service in connection with a no contest plea to felony welfare fraud.

During cross-examination in the 2005 molestation trial, Arvizo admitted she had failed to disclose income that would have disqualified her from receiving $8,606.98 in welfare benefits.

After the judge was satisfied that Arvizo complied by paying the fine and doing the community service time, she reduced the felony to a misdemeanor.