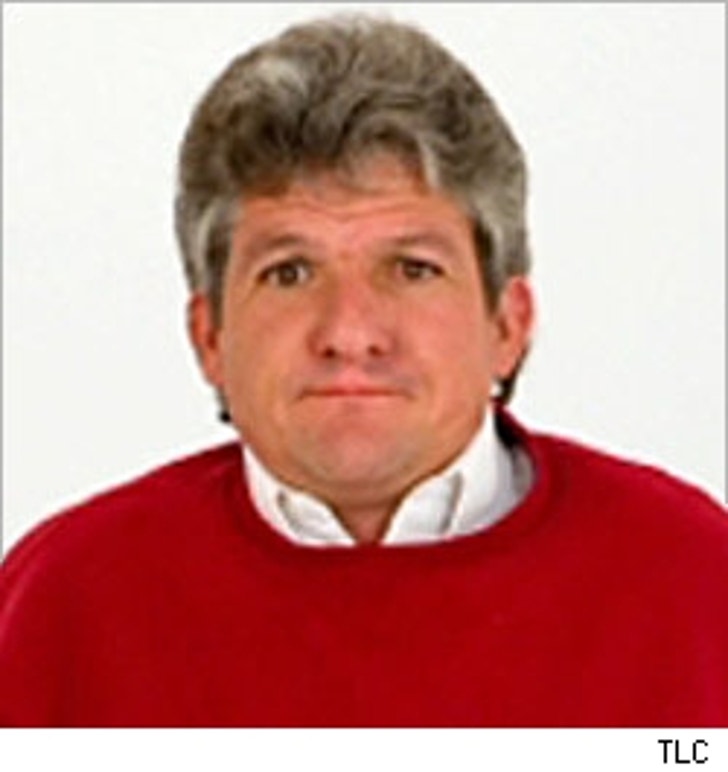 The recent DUI arrest of "Little People, Big World" star Matthew Roloff isn't his first -- he was popped back in 2003, too!

Roloff was arrested on March 21, 2003 in Multnomah County, Ore. for driving under the influence of intoxicants and reckless driving. He successfully completed a 16-week diversion program and the charges were eventually dismissed.

The 45-year-old reality star was cited and released on June 21 of this year, after cops say he failed a field sobriety test and refused a breath test.