In a stunning ruling, Judge Elden Fox set the stage for Lane Garrison to become a free man in 90 days. 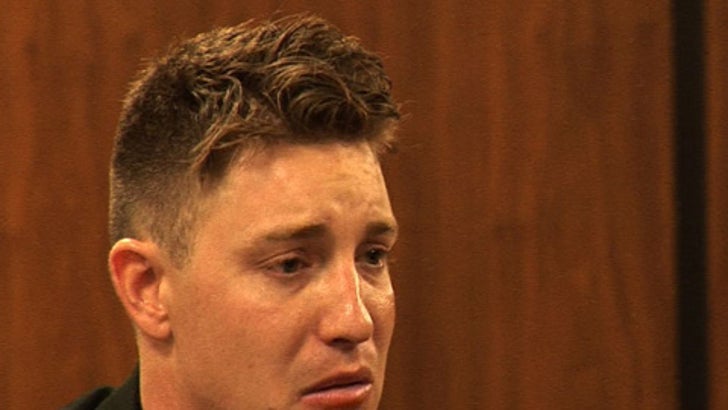 The judge ordered the former "Prison Break" star to go to state prison for 90 days. The purpose: for shrinks and others to determine if he's a suitable candidate for straight probation. The smart money is now on the judge letting Garrison go free after a mere 3 months in prison.

The order followed dramatic, gut-wrenching testimony during Garrison's sentencing hearing at the 90210 courthouse.

The father of the boy who died in the car Garrison was driving testified that Lane is a self-absorbed person: "He's selfish. He took no responsibility. He could have come to us the next day and apologized, but he didn't."

The father also said he was furious at Garrison's PSA, first run on TMZ. The PSA shows a remorseful Garrison fronting an anti-drinking spot recreating the fatal crash. The dad testified, "He is an actor. He is acting. He killed a human being and he killed our son." The dad said, "Yesterday was one of the hardest days. It was Vahagn's birthday. He would have been 18." 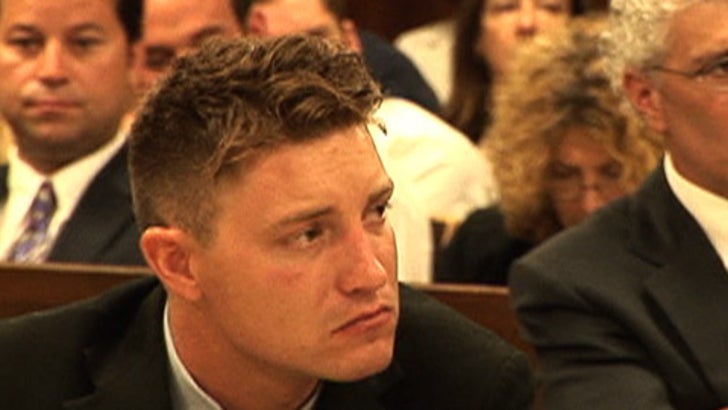 Garrison then testified, "I relive that night every day and I think about the bad decisions I made." Garrison, who plead guilty to vehicular manslaughter, said, "All I can say to you is that I'm sorry. I tried to contact you every day. This PSA was not a publicity stunt." Garrison added, "We can't bring him back, but I'm sorry for my behavior that evening and that is not representative of who I am usually."

Garrison's lawyers, Rich Hutton and Harland Braun, suggested the boy who died was partly responsible. Braun said, "The young man died because he was sitting in a car with a drunk driver." Braun also suggested Garrison may have been a victim as well -- and that before the crash, someone may have slipped him a drink with the date rape drug GHB. 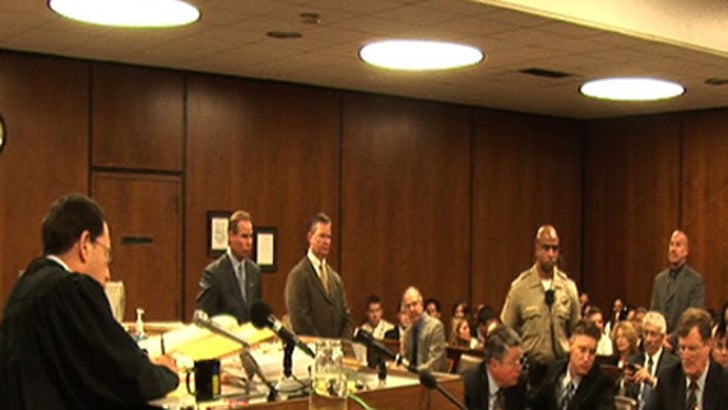 The D.A. vehemently opposed the 90-day diagnostic exam, arguing that Garrison should get four years in prison.