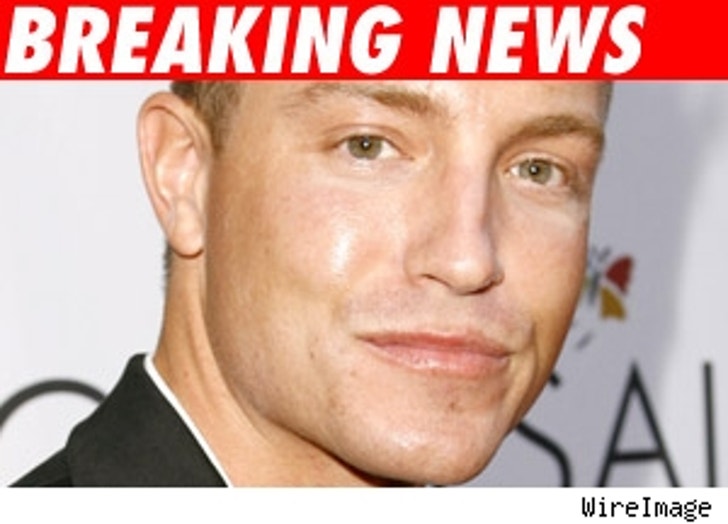 Garrison's lawyer Harland Braun just said, "Mr. Garrison should be sentenced based on the facts. He has a version in which he was approached to buy the alcohol and he inadvertently did it. He criminally caused the accident because he was a drunk driver. Suggesting Vahagn was partially at fault, Braun said, "The young man died because he was sitting in a car with a drunk driver."

Braun continued, "This was a minor mistake in driving. Any drunk driver could have done it."

Braun then said, "The point we are trying to make is this is a tough case. Good people are drunk drivers."