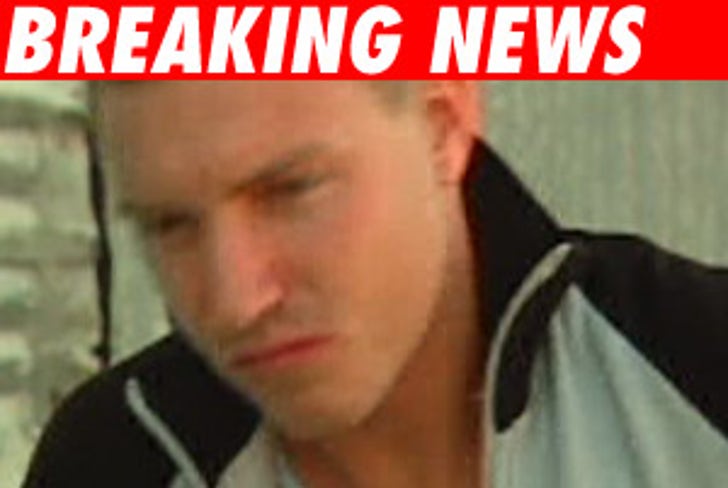 Former "Prison Break" star Lane Garrison will face the music in a Beverly Hills courtroom in about an hour, and the results could be dramatic and surprising.

TMZ has learned the judge will hold a victim impact hearing, in which the two women in the vehicle he was driving will testify. We're also told the parents of the 17-year-old boy who died in the crash will also be front and center.

Garrison, who pleaded guilty to vehicular manslaughter and faces a max of six years in prison, will also have friends present to testify. Jessica Simpson, one of Garrison's childhood friends, will not take the stand.

The buzz we're hearing -- it's not going to be as cut and dried as everyone thinks. Stay tuned.