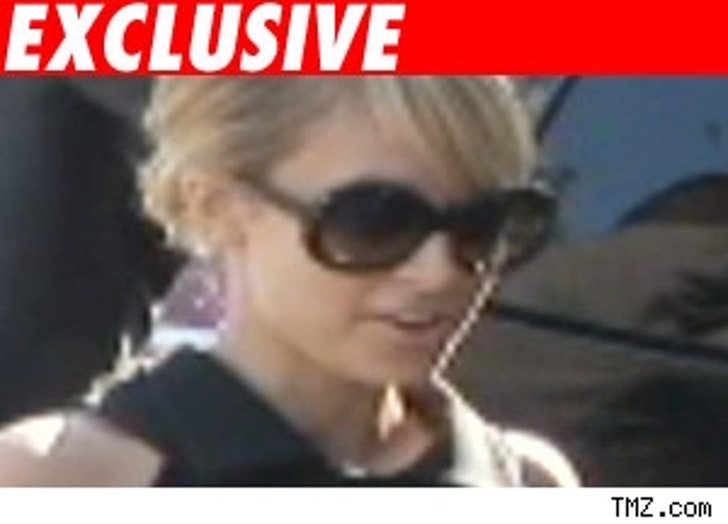 TMZ has learned Nicole Richie will do her time at the Lynwood jail -- the place Paris Hilton called home for 23 days.

Richie had the option of serving her 90 hours at a "private jail." These facilities are nicer than Lynwood, for sure, but there's a downside. When an inmate does time at a private facility, they must serve out the entire sentence. At Lynwood, the Sheriff could turn a 4-day sentence into a revolving door, because of the overcrowding problem.

Even if Nicole didn't go in and out, she would do much less than 4 days. She could enter Lynwood late one evening (as Paris did) and she'd get credit for an entire day. On top of that, there's "good time" credit that would shave a significant portion of the sentence.