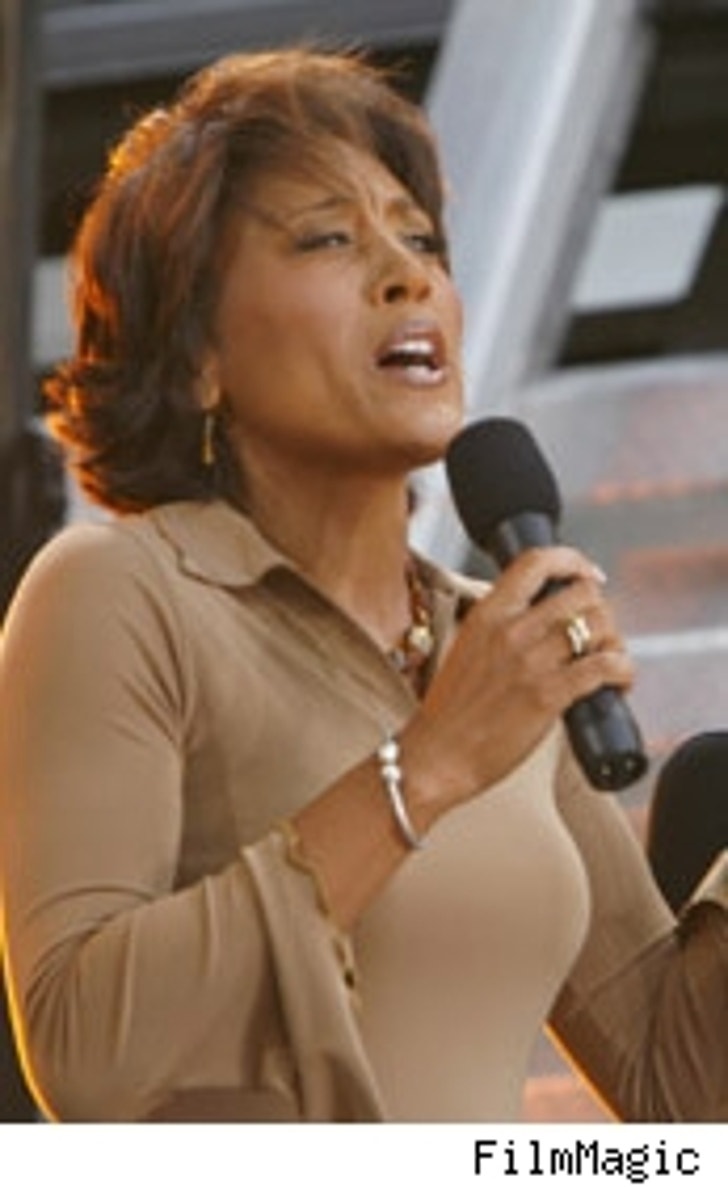 "Good Morning America" co-host Robin Roberts successfully underwent surgery to treat breast cancer yesterday, and the 46-year-old GMA gabber is reportedly already home from the hospital. This past Tuesday, Roberts announced on-air that she was diagnosed with the disease, and revealed that GMA film critic Joel Siegel's battle with cancer prompted her to get checked out.

Her revelation resulted in an outpouring of support -- and an increase in women seeking mammograms and breast exams.

A rep for "Good Morning America" said that while her surgery was successful, doctors don't yet know the long-term impact.