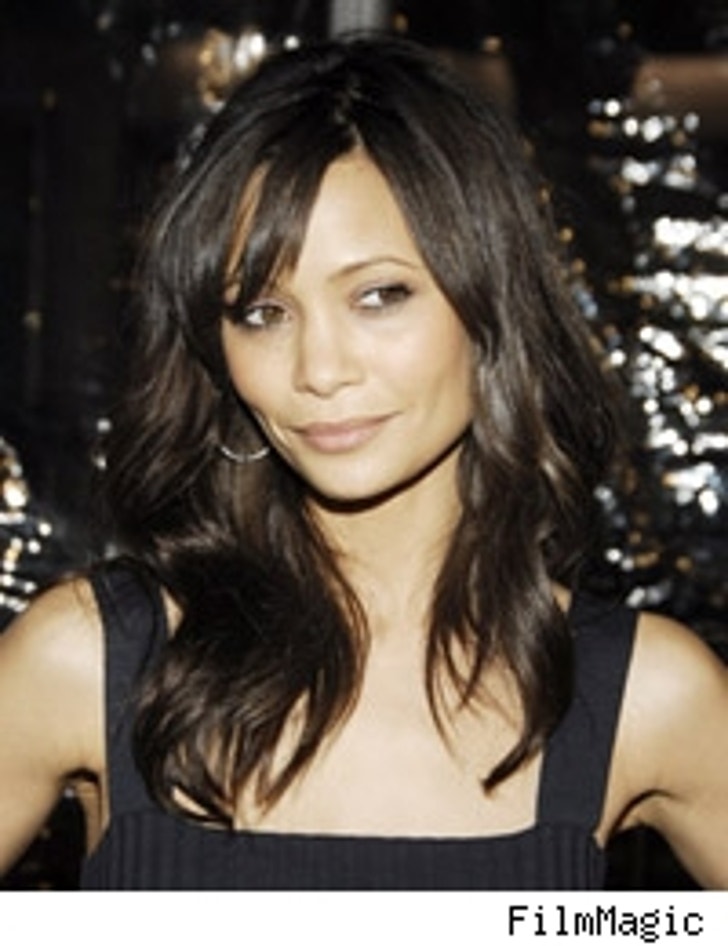 The tiny actress told People that her eating disorder started when she was a teen ballet dancer, and that she ate "nothing but cottage cheese" in order to stay thin.

Years later, after a string of emotionally abusive relationships, Newton had an eating disorder relapse. Her bulimia was so severe that she has "scars on my knuckles from where I put my fingers down my throat."

It wasn't until she went to a therapist years later that she "made the connection between shame and self abuse."

Newton has been married for the last nine years and has two daughters, Ripley, 6, and Nico, 2.