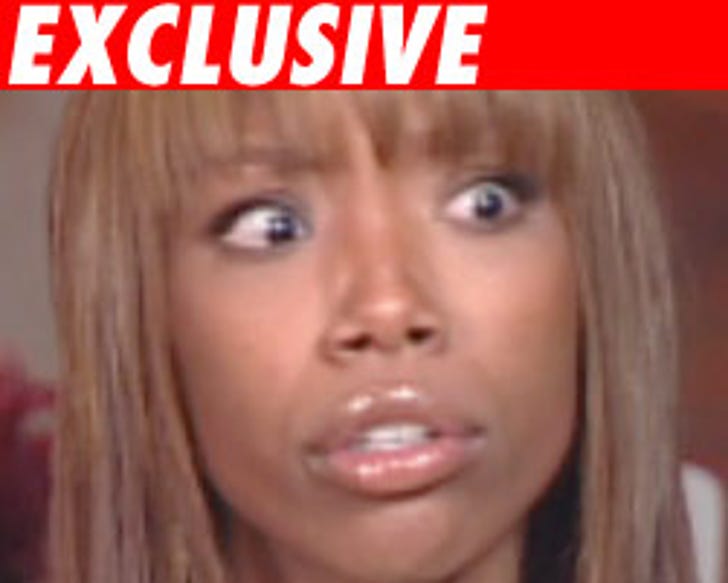 Law enforcement sources tell TMZ that officials in the Los Angeles City Attorney's office are split over whether to prosecute Brandy for a fatal car accident last December.

Brandy's Range Rover rear-ended a car, triggering a multi-car accident, which resulted in the death of a 38-year-old woman. One source says there was a "conflict" in the City Attorney's office over whether Brandy should be prosecuted at all. The charge on the table, we're told, is misdemeanor vehicular manslaughter.

We're told prosecutors are waiting on technical data that will measure the speed of Brandy's vehicle on impact. The data will help prosecutors determine if the singer tried to brake before impact. The tests are being conducted by a London based firm.

When the results are returned, the City Attorney will make a decision. One source says, "At this point it could go either way."