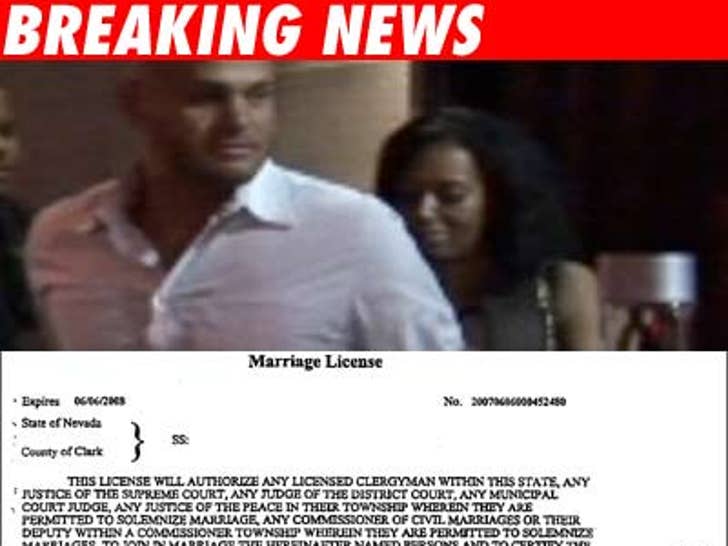 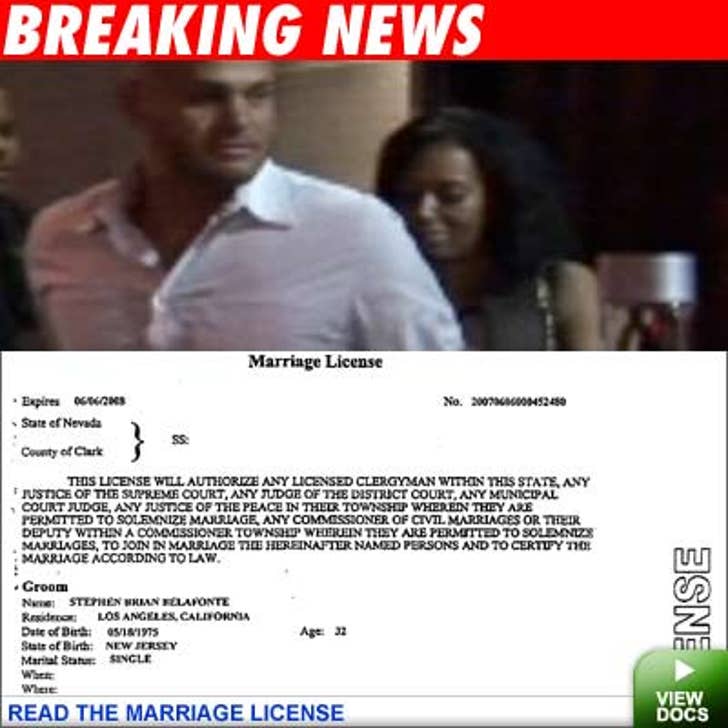 As first reported by Perez Hilton, Scary and Stephen were married in a quickie Vegas ceremony on June 6. A clerk at the Clark County Marriage Bureau confirms there is a marriage certificate.

Brown was supposed to appear on tonight's "Larry King Live," but was a no-show because Mel and her 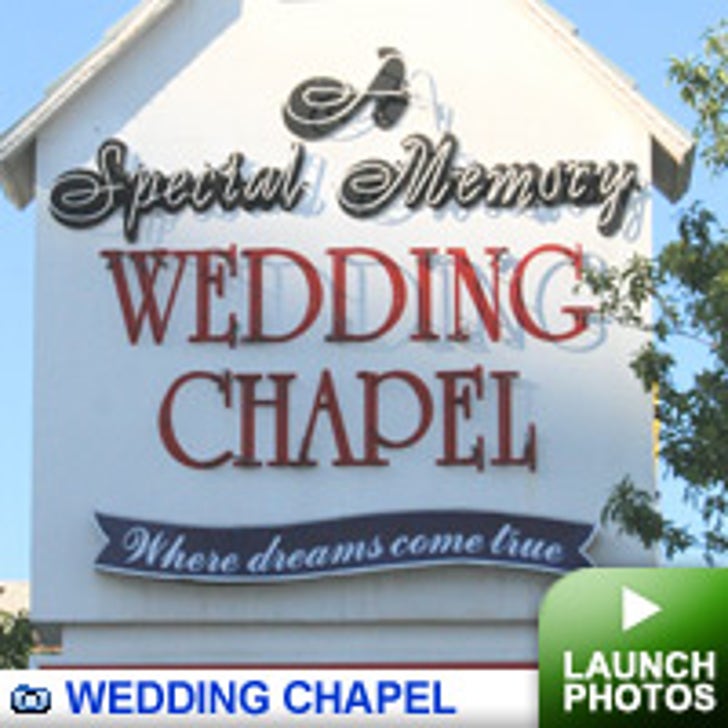 Mel's rep tells TMZ the couple are "very happy" and "very much in love. They have had a deep friendship for a number of years," adding, "that has developed into a loving relationship." As to the reason for secrecy, Mel's rep says there was none. "They just value their privacy."