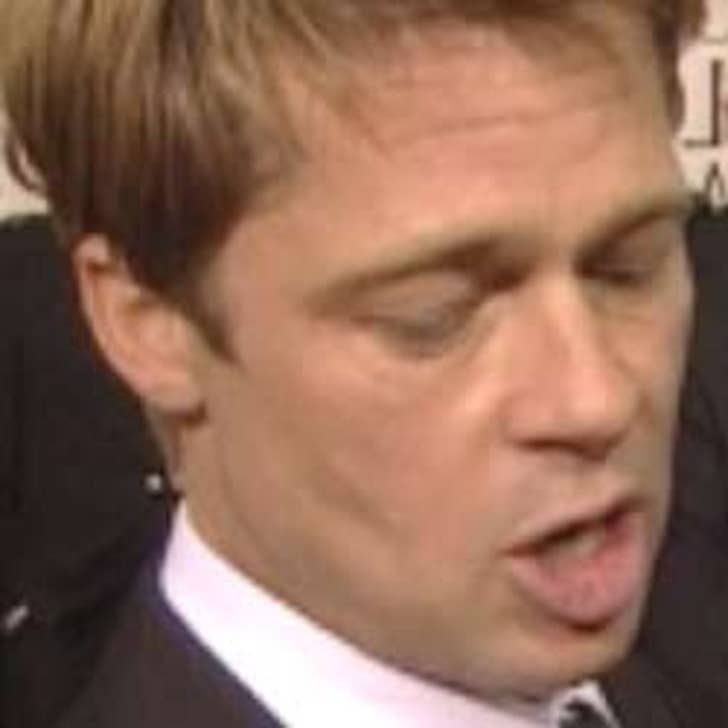 Brad Pitt was just about to be called into the jury room when -- hold the phone! -- the lawyers in the case he was to be a part of announced they might have a plea agreement.

Brad and other potential jurors were put on hold -- Brad in his own private room, others in the hallway -- while lawyers hammer out details. If a plea is reached, Brad and company could be sent home or assigned to another case.