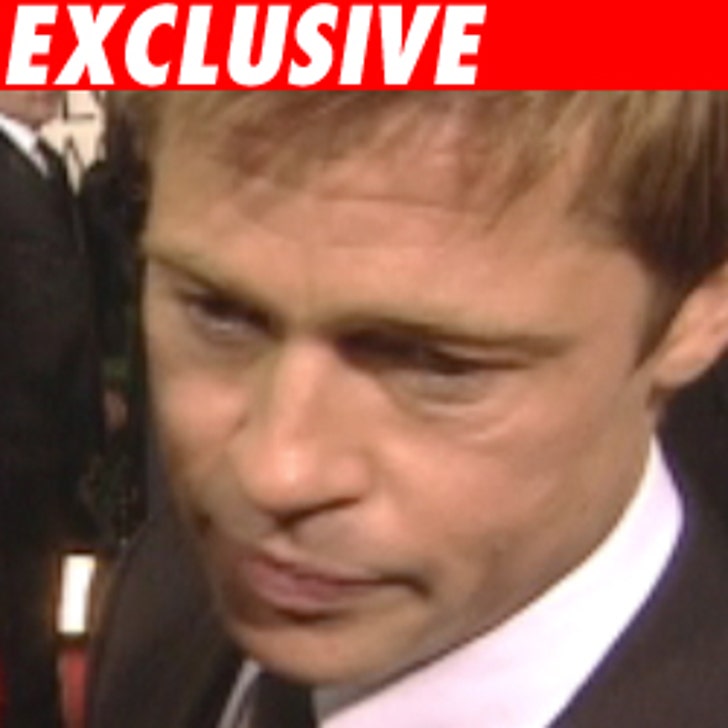 Brad Pitt showed up for jury duty today. Yes... you have to too.

Pitt postponed his service several times because he was either working or out of the country. Globetrotting with Angelina has its advantages! But sources tell TMZ that this time it was planned-- Brad took a red eye flight to perform his civic duty.

Brad arrived to court in a chauffeured SUV and was allowed to park in the employee lot. He's wearing a white t-shirt, dark jeans and a cool black cap. Pitt brought a book with him -- maybe it's "First Wives Club." He was ushered to a private room, where he waited until he went to the jury assembly room for orientation along with other would-be jurors. Brad was even spotted wearing a juror badge -- yeah, he looks good in that too.

When the potential jurors broke for lunch -- still not knowing their fate -- Brad stayed behind in private room and had someone bring him lunch from Subway. Eat fresh, hunk!

Being convicted of a crime would suck -- but being told you're guilty by Brad Pitt -- that might take the sting off! 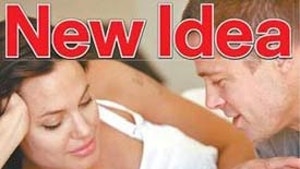 Brad and Ange: Lick Us!