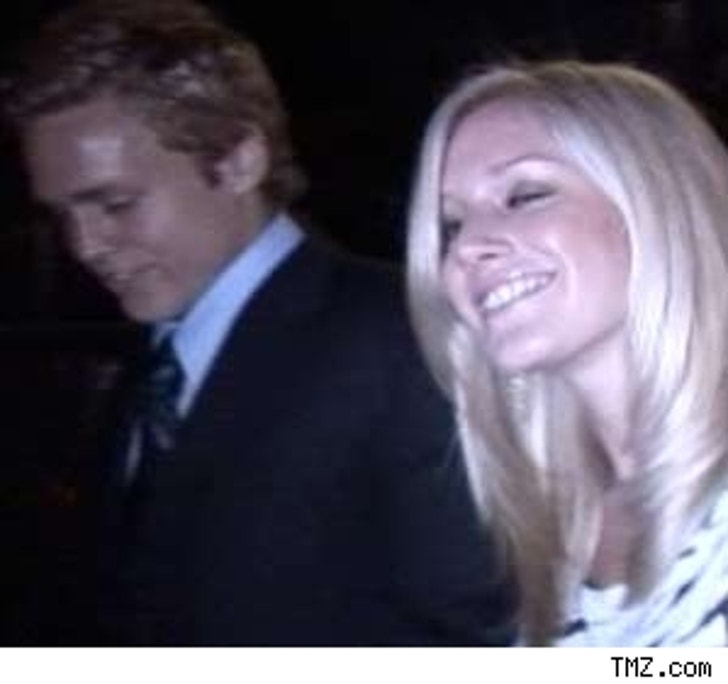 MTV president Brian Graden says that part of what makes "The Hills" so successful is that the real-life drama never ends -- even when the show stops filming. Showstoppers Lauren Conrad, Spencer Pratt and Heidi Montag -- who return to the idiot box on August 13 -- keep generating good gossip all year long. Said Graden to Entertainment Weekly, "It's kind of postmodern marketing. We're living in an age of TMZ and Perez Hilton, and 'The Hills' indulges that." It does?

The endless gossip serves "Hills" stars/monster couple Spencer Pratt and Heidi Montag, who claim that the series doesn't accurately represent their romance. "We don't fight in real life," said Pratt. But Pratt/Montag frenemy Lauren Conrad disagrees. "They can never make you say or do something," she said. "You can always blame editing, but they can't do magic." Presto! Your ex-best friend is now a smarmy jerk!

Is "The Hills" here to stay? "I don't know if I could do another season," said Heidi. "Being on a reality show is not very glamorous." But having your boyfriend pimp you out is?!

And though boobtastic Heidi expressed weariness at playing the reality TV game, Svengali boyfriend/manager Pratt said "There's a difference between reality TV and being on a show narrated by Lauren. She could be on reality TV for 20 years." There's a blood-curdling thought.