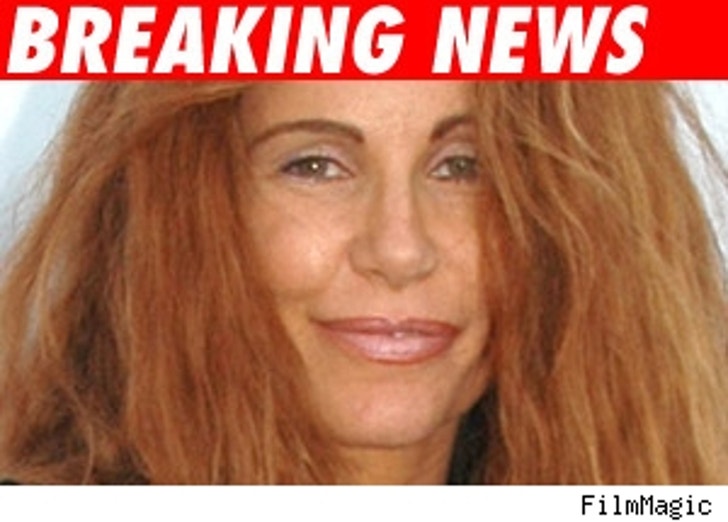 Former actress and Whitesnake music video vixen Tawny Kitaen is claiming that her former boyfriend stole millions right from under her nose ... and the proof is in the ink -- literally.

According to a lawsuit filed today in L.A. County Superior Court and obtained by TMZ, Kitaen hired a forensic handwriting expert to analyze her financial and real estate records when she became suspicious of her ex Philip Cyburt -- and Tawny claims the analysis proved what she had been thinking all along; "a betrayal of the most personal in nature."

In the suit, Kitaen claims "she never imagined this seemingly honest and caring man would slither into her life only to rob her of over three million dollars during the course of their four-year relationship."

Tawny also claims that Cyburt, a loaded real estate executive, sold properties she owned in West Hollywood, Newport Beach and Los Angeles and routed the profits into his personal accounts. Kitaen also claims that he then repurchased the real estate at a higher price with her cash.

In an exclusive statement to TMZ, Cyburt said "The lawsuit took me by complete surprise and I have no further comment."