Adrian Grenier was spotted making a late-night visit to Paris Hilton's beachside home last night -- and though the ex-jailbird's in the documentary Adrian is shooting these days, the cameras weren't anywhere in sight. 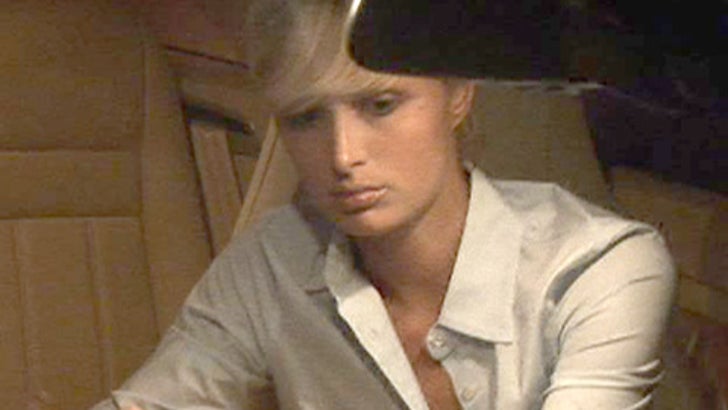 Not the case with TMZ's lenses, which were outside Hilton's Malibu pad on Sunday night as P came home solo, wishing the paps a good night before disappearing inside. Moments later, another car pulled up to the driveway, carrying Adrian and his own entourage. The group seemed surprised by the number of photographers snapping their pics as they went into Hilton's abode. Wait, this is Paris Hilton's house?

No word if Grenier actually pulled off a Vince Chase "hit it and split it" special -- but he was seen leaving about an hour and a half later.