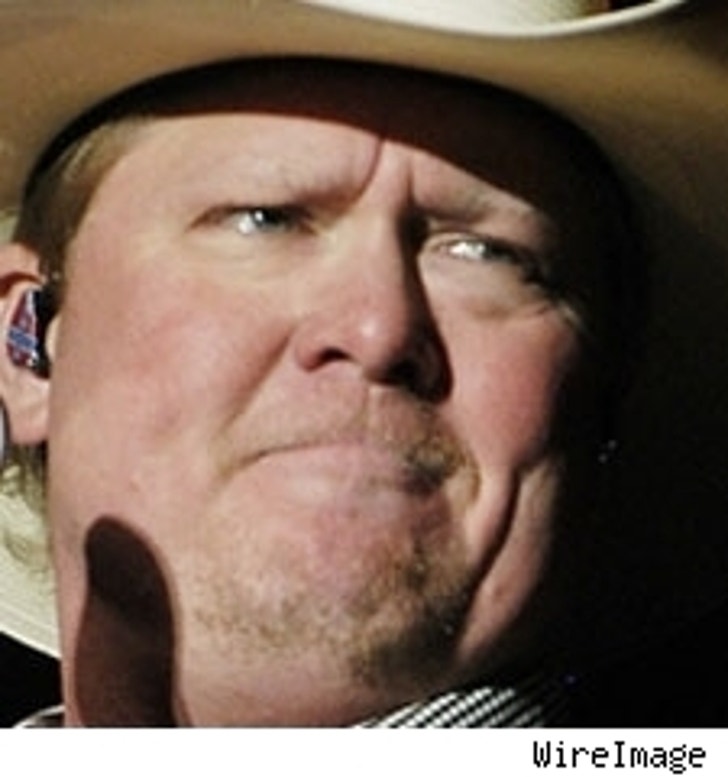 A TMZ spy in the Nashville studio, where "Alibis" star Lawrence is working on a Christmas album, says Tracy ordered the temperature lowered to about 40 degrees during the session. Damn, that's cold! It was so frigid, we're told, that all of the people working on the album had to wear heavy coats to withstand the chill. No word if roasting chestnuts and one horse open sleighs were brought in to complete the effect.

Whatever it takes to keep cranking out them hits, y'all.