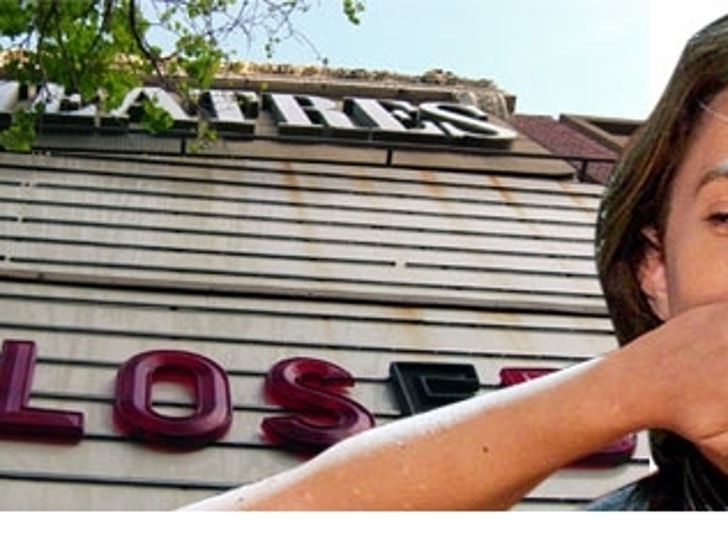 An "American Idol"-themed musical inspired by Clay Aiken and his army of obsessive fans has gone up in smoke just one day after it went up in lights on a Broadway marquee. Did we mention it was about Clay Aiken obsessives?

"Idol: The Musical," billed as a satirical look at a troupe of Clay-mates from Ohio, opened two days ago at the 45th Street Theater, and promptly flopped like Clay's clammy hand on Kelly Ripa's mouth just a day later. The show's producer, Todd Ellis, said that he was shutting down the show because of a "lack of advance ticket sales, a lack of positive feedback from audience members and critics and a lack of sustainable financial resources." The rough English translation? It sucked real bad.

Backstage magazine called "Idol" "interminable, amateurish, headache-inducing," and that was just in the first paragraph of its review. Just for the record, neither Aiken nor "American Idol" the show were involved in the production.