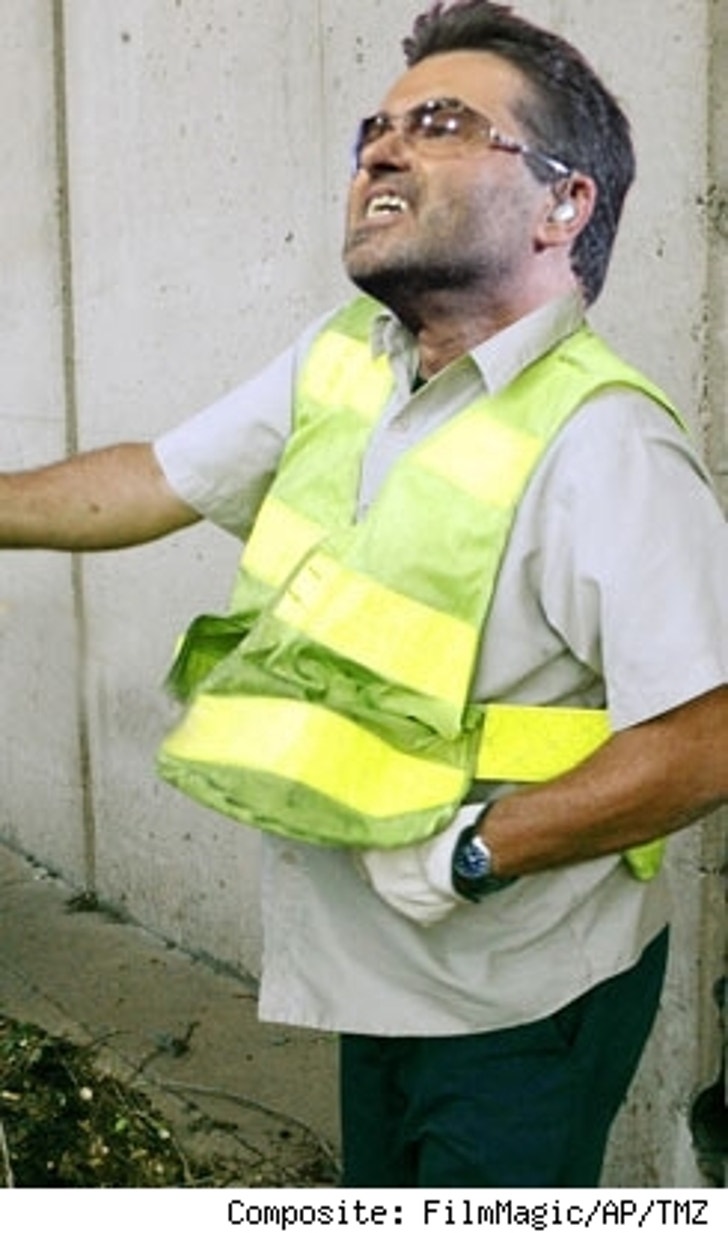 After being convicted of driving while unfit earlier this year, George Michael -- aka the British male Lindsay -- has started his sentence of 100 hours of community service. Wham!

Proving he's good with his hands, George stayed clear of bathroom duty and helped out in the garden at a London hostel for the homeless on Monday. Too funky!

This isn't the 44-year-old's first stint doing court-ordered volunteer work. In 1998, George served 80 hours of community service after being arrested for "lewd" conduct at a Beverly Hills public toilet. 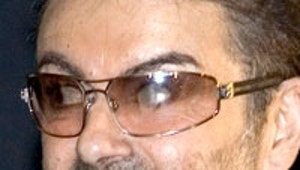