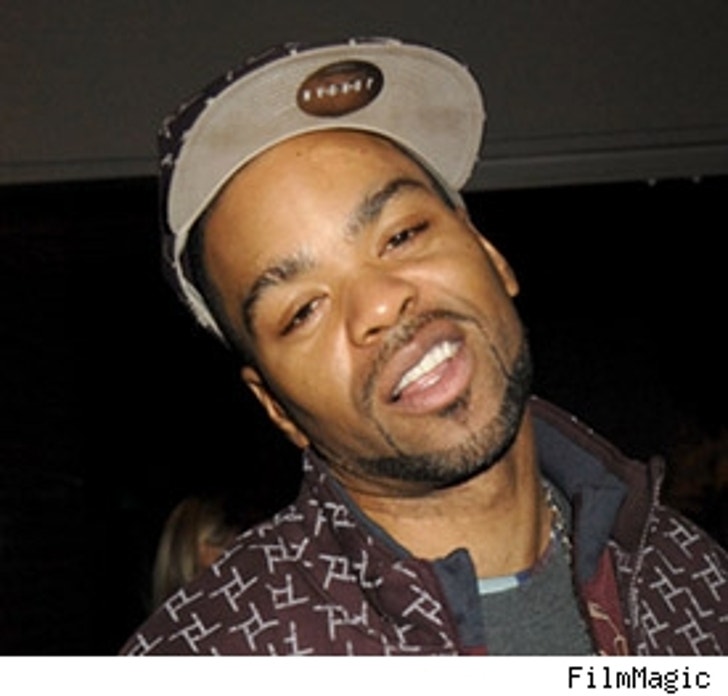 He's rapped about his love for weed, made movies about love for weed and even chose his nickname because of his love for weed -- but in one of the most shocking turn of events in the history of the sticky icky, Method Man is actually going to educate students about the dangers of blazing up.

The Wu-Tang Clan member is reportedly "thrilled" at his plans to discuss everything he knows about the evils of weed to students from 15 New York City high schools as part of a plea deal from a drug bust earlier this year. Those evils include several platinum rap albums and at least 13 movies -- including the stoner classic "How High."

Method, real name Clifford Smith, was arrested on May 17 after tollbooth workers at the Brooklyn Battery Tunnel shockingly reported that marijuana smoke was billowing out of his SUV.

Right before he was nailed, Meth told BET that plans for "How High 2" were underway. Put that in your pipe and smoke it!