K-Fed got a job! TMZ has learned that Kevin Federline has signed on to guest star on the CW's hit show, "One Tree Hill." 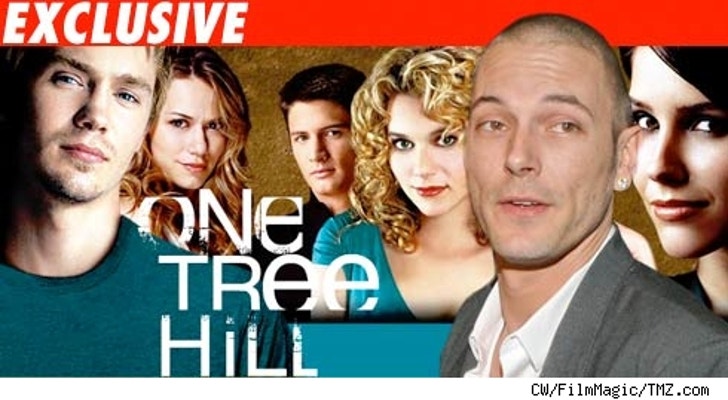 Our source said that while Fed-Ex was extremely excited to star on the show, he would only agree to filming if his shooting schedule coincided with his custody arrangements. We're told that he made it quite clear that if shooting interfered with seeing his kids, he would not be available. Nice daddy! 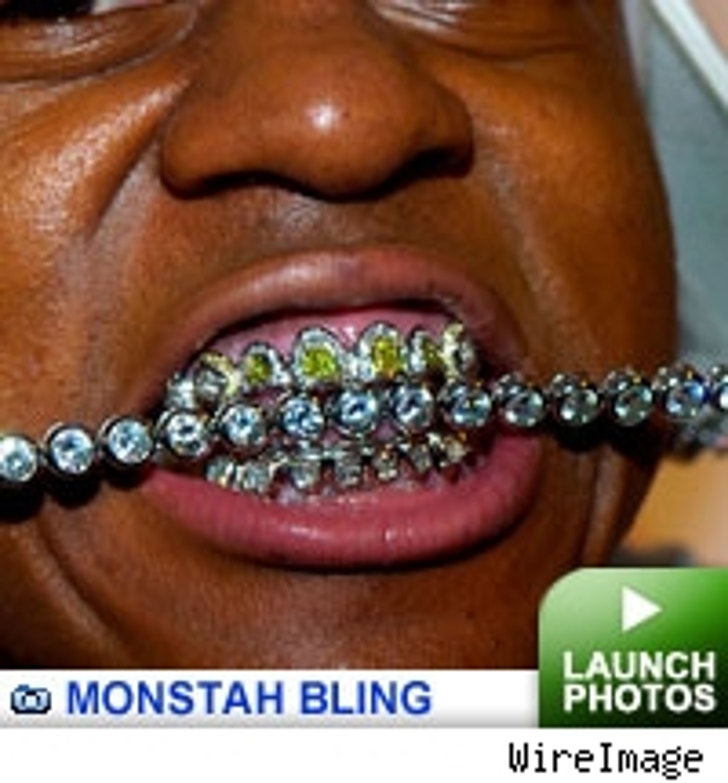