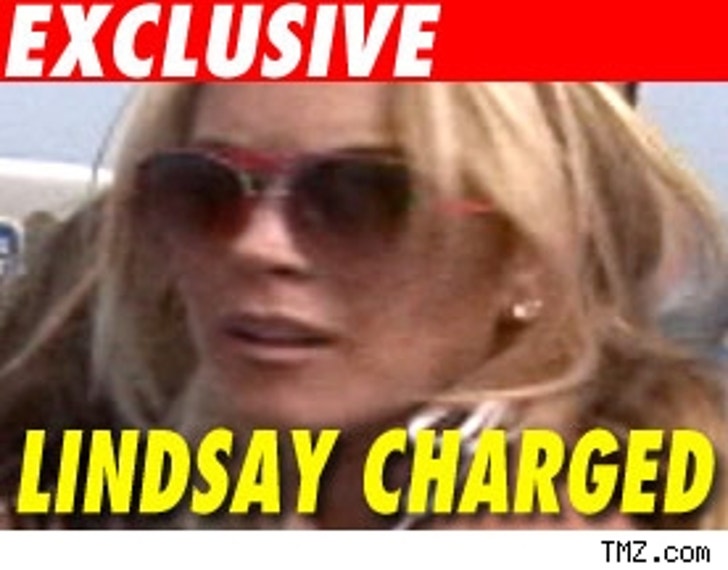 TMZ was at the Beverly Hills Courthouse this morning when the L.A. County District Attorney filed criminal charges against Lindsay Lohan. The charges are seven misdemeanors -- NO FELONIES. And, there may be a plea bargain today at 1:30 PM PDT.

Lohan, who was busted twice since Memorial Day weekend, was charged with two counts of driving under the influence. If convicted of both, she'd face a minimum of four days in jail. If a felony were filed, Lohan could have faced several years in state prison.

As to why no felony charges were filed, the DA says Lohan's cocaine traces "were below the .05 grams required by office policy for felony filing."

Sources tell us there were also problems even proving she was in possession of the drug. 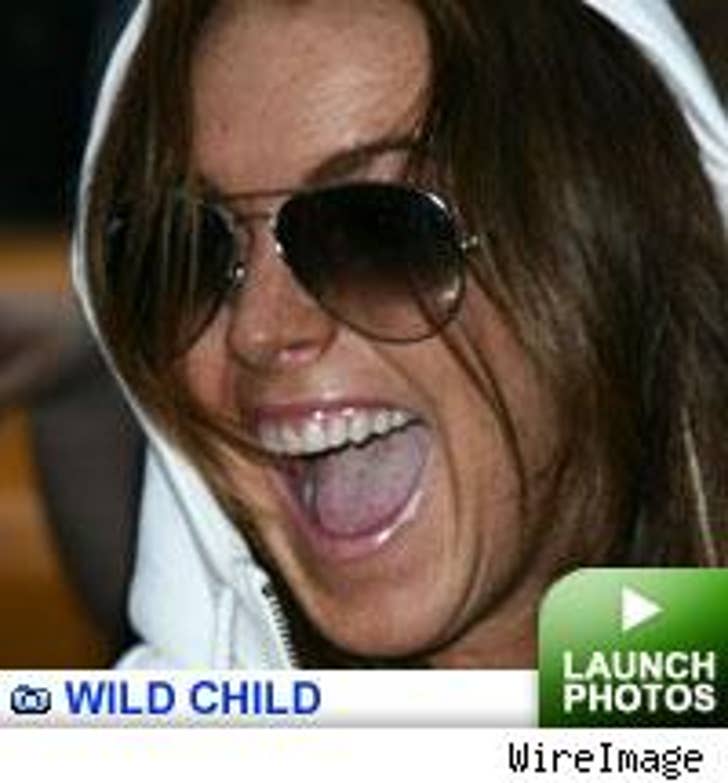 As for the second case, a law enforcement source tells us the manner in which the cocaine was seized was questionable. In addition, the source says the amount of cocaine "didn't meet the threshold for filing."

But there's more to the story: In deciding whether to file felony cocaine charges, the D.A. always looks at the person and the circumstances. In Lohan's case, the fact that she was busted twice in a short period of time actually helped her. It shows someone is struggling with an addiction problem. The fact that each time she was busted, she immediately checked into a rehab facility also helped her case. Also, her age -- 21 -- and the fact that her upbringing was extremely unstable -- also worked in her favor.

One law enforcement source put it this way: "Prosecutors in this county see a lot of kids in crisis. There are lots of kids struggling with addiction. The first sign of trouble usually involves a car. We're not going to throw every one of them in prison. It doesn't make sense."