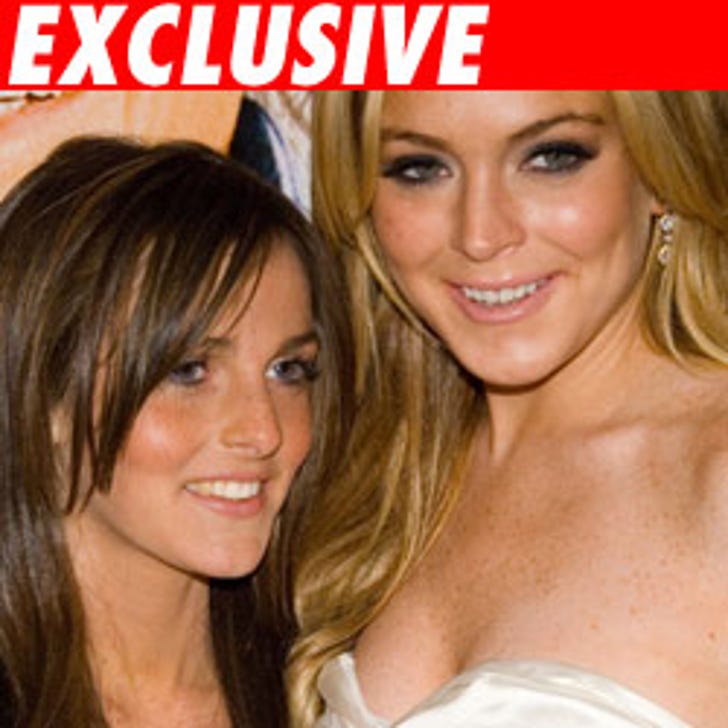 Reports surfaced today saying that Ali Lohan, Lindsay's 13-year-old sister, had been in a car accident near her home on Long Island, NY. Not true, TMZ has learned!

It was falsely reported that Ali was in a car driven by a 16-year-old boy with a learner's permit that crashed on Friday night. TMZ contacted Nassau County Police who told us they were unaware of the accident. According to reports, the boy had taken the car without permission, picked up Ali and crashed.

We spoke to Lohan's rep, Leslie Sloane, who told us, "I just got off the phone with Ali. She was never in the car!" We're told Ali knows the boy from school -- but that's it.