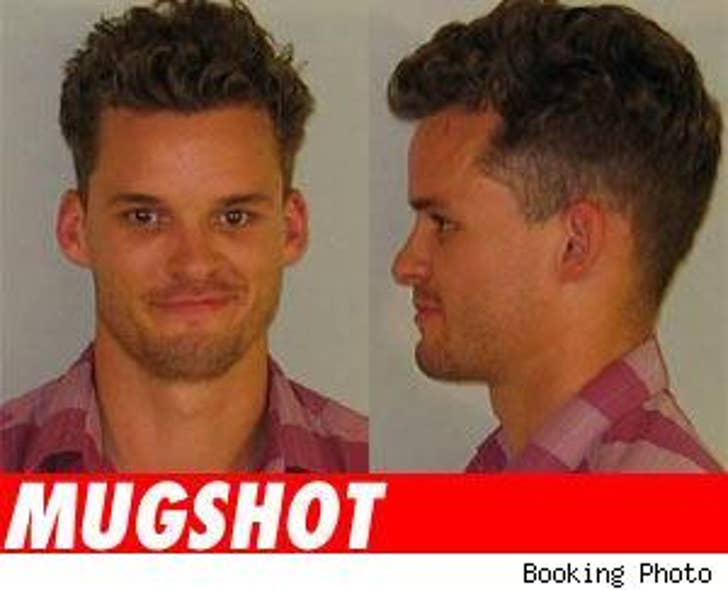 Austin Nichols (who?), the actor who starred in the HBO show "John From Cincinnati" and appeared in the series "Deadwood," (oh, okay), was popped by police early Friday on suspicion of DUI in somewhere called Jackson, Mich.

Cops stopped Nichols just before 3:00 AM after he was seen driving the wrong way down a one-way street in a silver Mercury Mountaineer. Sound familiar? Austin was pulled over, and officers say they smelled alcohol on his breath. Cops report that Nichols blew a .10 and was arrested. Nichols didn't tell police where he was going, but a local paper, the Jackson Citizen Patriot, which first broke the story, said Nichols has been living at Clark Lake this summer. Jackson is located about 65 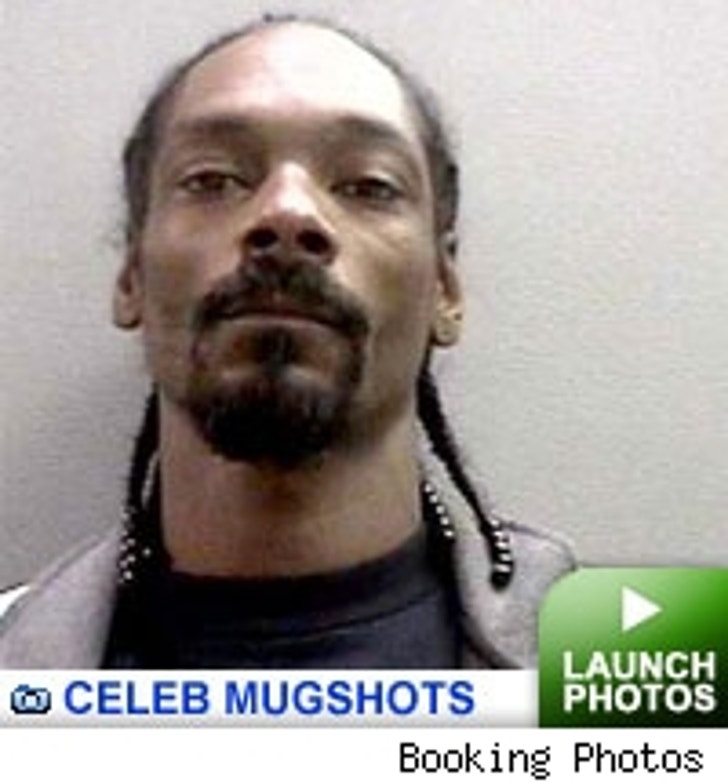 If convicted of drunk driving, Nichols could face up to 93 days in jail, a $500 fine and community service. To add insult to no injuries, HBO has announced that "John from Cincinnati" just got the ax.