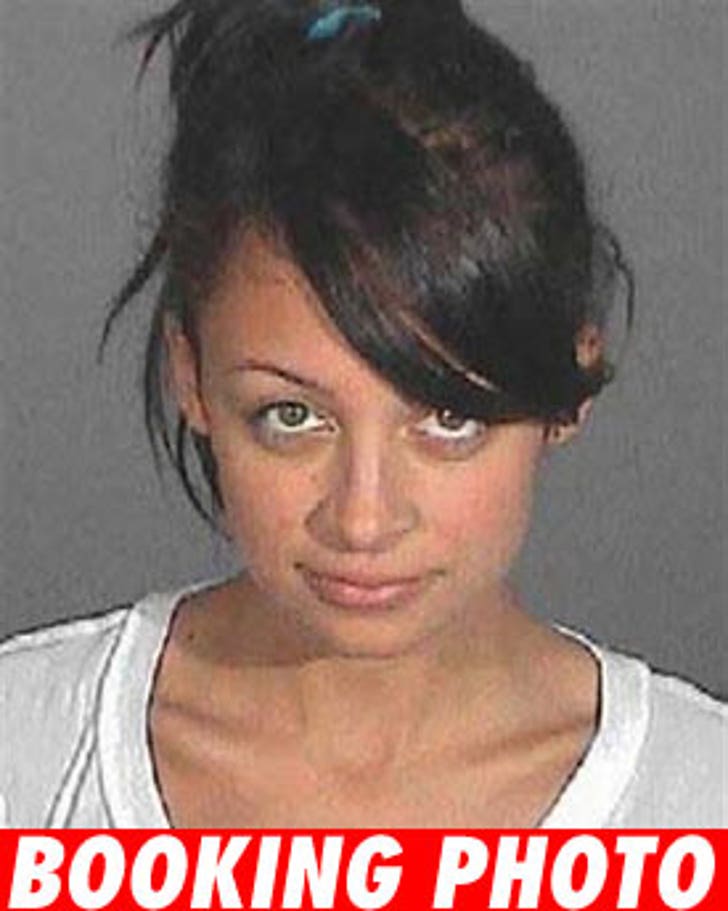 TMZ has learned that Nicole Richie was arrested for DUI early Monday morning. She was booked at 4:50 AM today and was released around 7:15 this morning. The booking sheet reveals Richie is 5'1" and 85 lbs.

We're told two motorists spotted her SUV going the wrong way on the 134 Freeway in Burbank. The drivers called 911.

When the CHP responded, Richie was stopped in the carpool lane and was alone in the vehicle. When cops approached the vehicle, Richie was on her cellphone.

A preliminary alcohol screening device revealed that Nicole was not under the influence of alcohol.

One law enforcement source tell TMZ that while Richie was at the jail she was "very cooperative and very humble."

This is not the first brush Richie has had with substance abuse. In 2003, she pled guilty to heroin possession. The charges were dismissed after she completed the terms of her probation.

TMZ has learned that Richie hired celebrity lawyer Howard Weitzman to rep her in this latest incident. 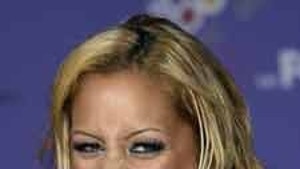 Richie Claws Back At Rachel