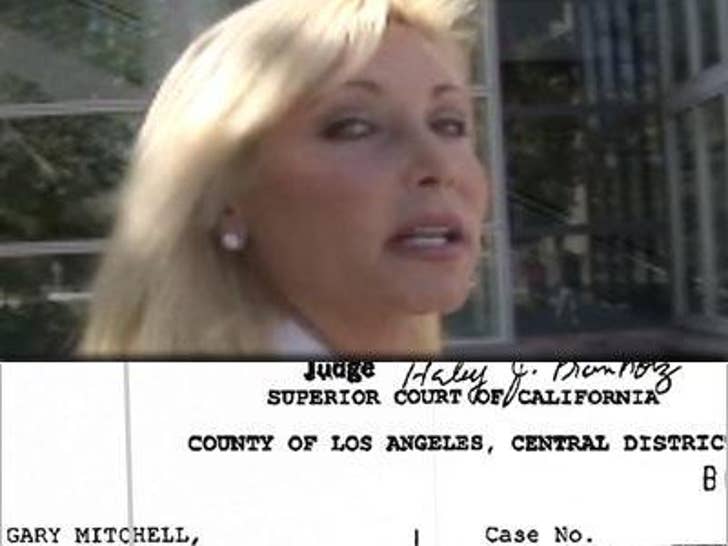 The Hoff's ex has been sued by her former lawyer, who claim she owes him a boatload of fees. 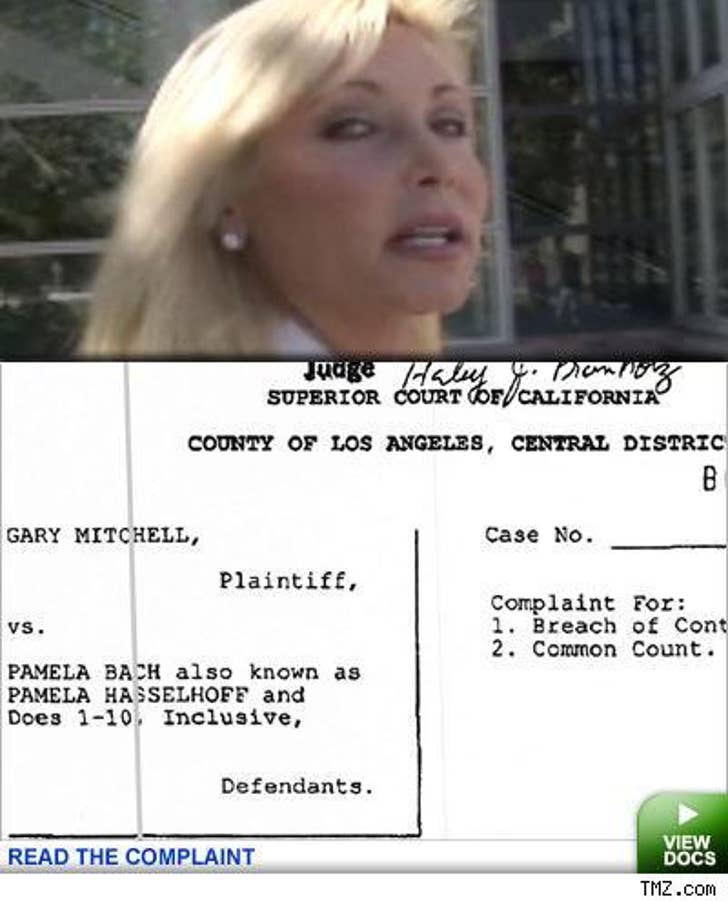 Attorney Gary Mitchell says he represented Pamela Bach in her ongoing divorce war with David Hasselhoff. He claims he repped Bach for six months, but she didn't pay his $39,092.60 bill. Strangely, according to the suit filed in L.A. County Superior Court, Mitchell says his deal with Pam was oral -- no written retainer agreement.

Ironically, just yesterday, Debra Opri, the lawyer Pam fired, won a strange legal battle. A judge ruled that The Hoff was not required to pay Opri's $189,000 legal bill. She repped Bach for a few months, but we're told Pam was so dissatisfied she didn't want anyone -- not even David -- to pay the bill.