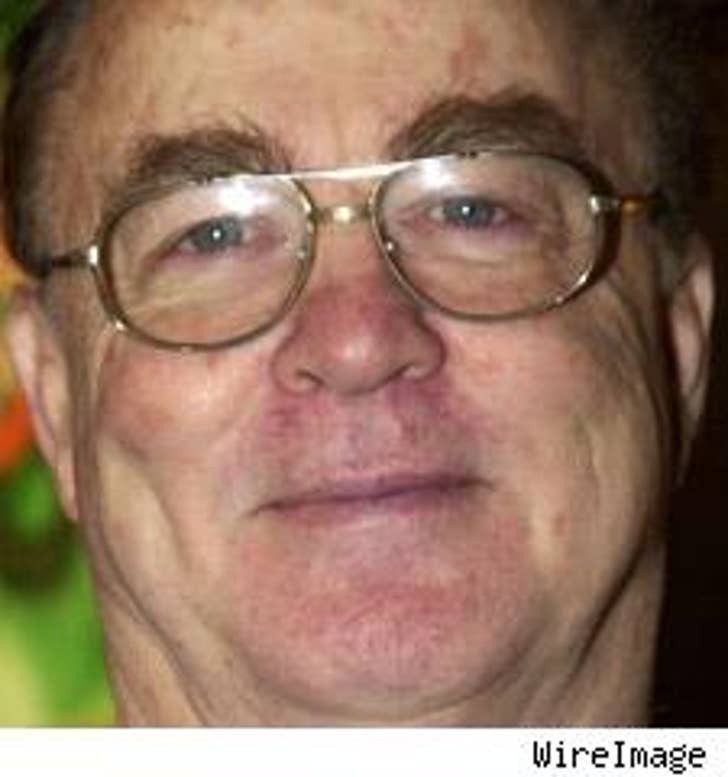 Hector Manuel Velazquez-Nava pleaded no contest to two counts of gross vehicular manslaughter while intoxicated, in connection with an April crash in L.A. that killed film director Robert Clark and his son, Ariel.

Clark, the well-known director of "A Christmas Story," and 22-year-old Ariel were killed when Velazquez-Nava's GMC Yukon crossed the line and hit Clark's Infiniti head-on.

The 24-year-old faces up to six years in state prison when he is sentenced September 27.