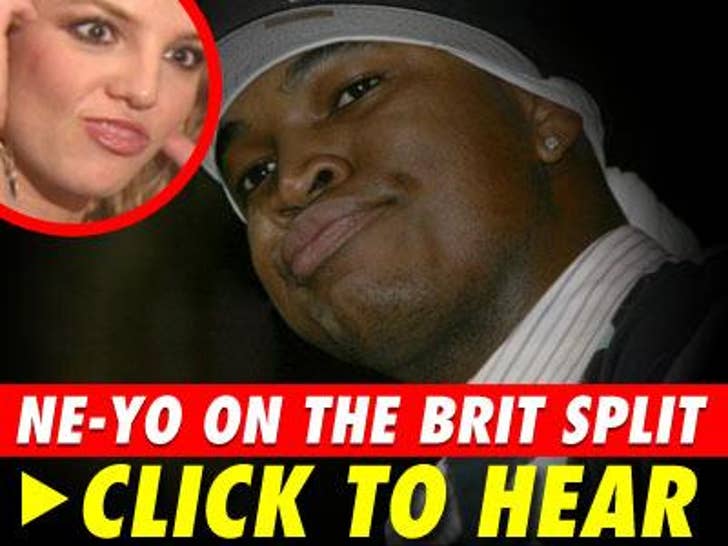 This morning on On Air with Ryan Seacrest, R&B singer/songwriter Ne-Yo discussed what occurred in his failed working relationship with Britney Spears. Brit still works? 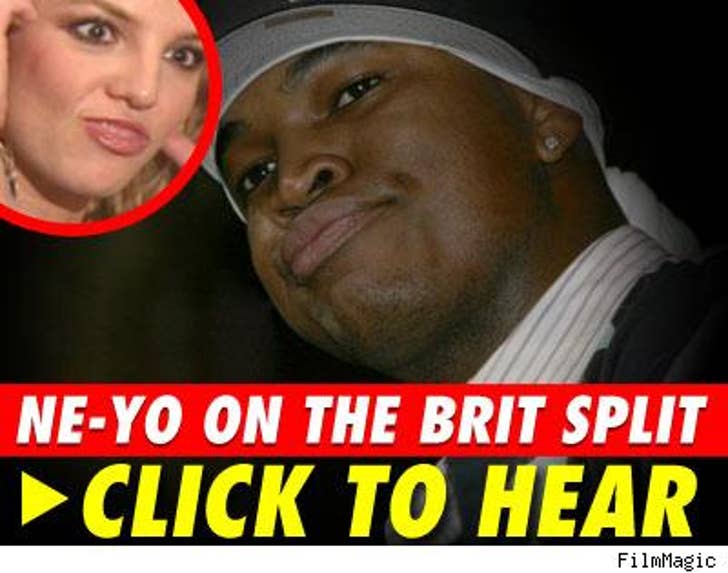 Ne-Yo explained that he wrote 6 to 8 songs intended for Spears, which she loved, but once she shaved her head and went into rehab, all contact was lost as Britz didn't return calls. In the meantime, Pussycat Doll Nicole Scherzinger listened to the songs and purchased two of them. That's what we call a "jack move," folks! Ne-Yo now claims Brit-Brit is a little upset -- because he sold Nicole songs intended for her. Ya snooze, ya lose y'all!

Ne-Yo remained a gentleman during the entire interview and didn't take a few golden opportunities to trash the pop wreck -- even suggesting that a comeback is possible if she can separate her private and professional lives. No kidding!