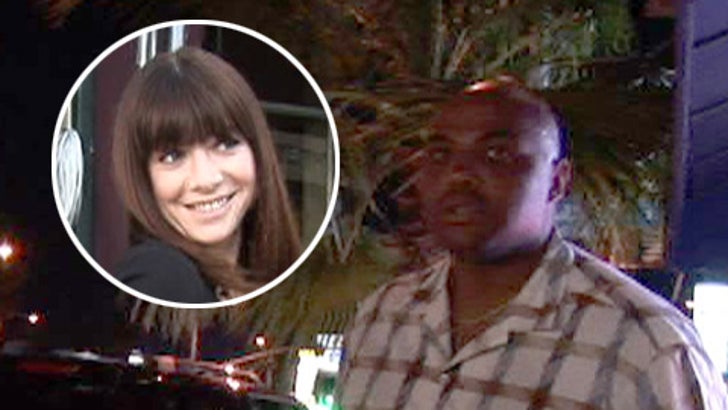 TMZ caught the basketball legend (at 6'6" he's easy to spot) outside of Hyde last night, where he told cameras he didn't believe Vick should be kicked out of the NFL for life, instead thinking, "He should get kicked out for a couple years and get another opportunity." Opportunity to do what?!