After six seasons of "24," Kiefer Sutherland's character, Jack Bauer, has proved that when under pressure -- he's the man -- which doesn't necessarily mean Sutherland follows suit. 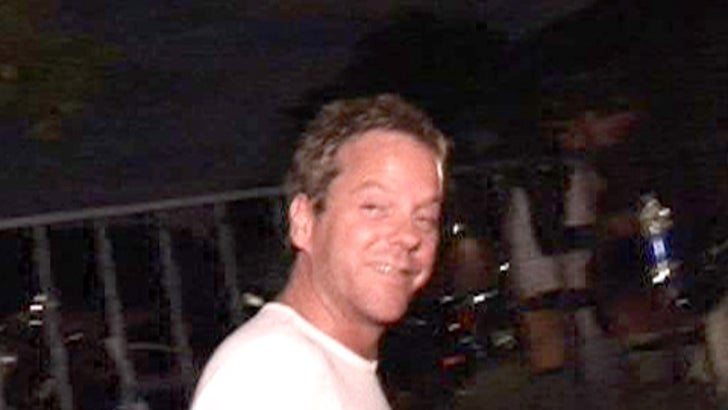 Kiefer, whose full name is Kiefer William Frederick Dempsey George Rufus Sutherland, was seen leaving Cafe Stella in L.A. last night -- when a TMZ camera asked him about the new action figure. His smooth response: "I don't know what you're talking about." After some prompting from the cameraman, K.W.F.D.G.R.S. remembered the mini-Bauer and was able to give TMZ the inside scoop: "It's an action figure." Glad he cleared that up!

Despite a major rewrite that's delayed the start of production, FOX's well decorated "24" will return for a 7th season. Jack power!