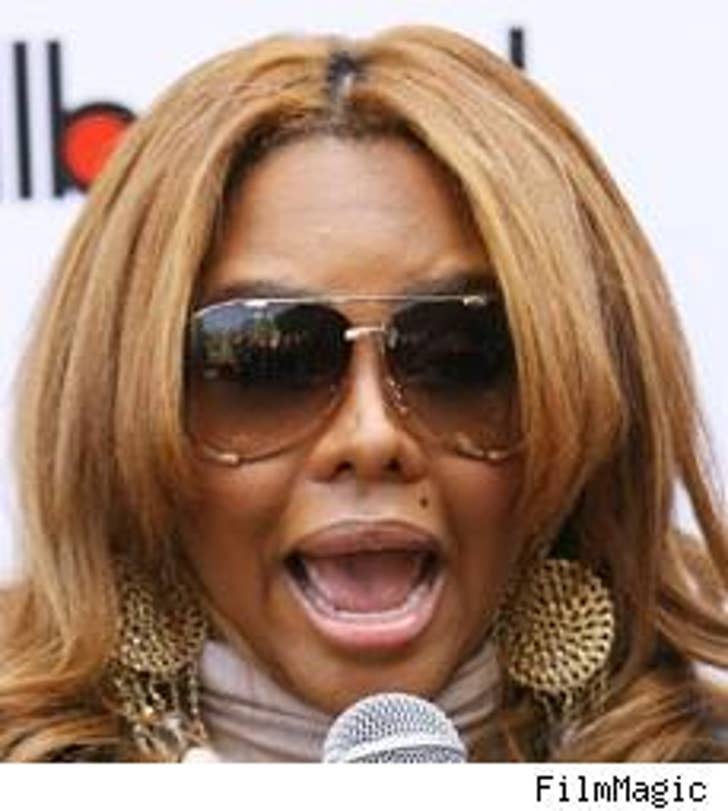 Ex-con rapper Lil' Kim got pulled over last night in New York when she decided to take her Lamborghini for a spin -- without license plates or a driver's license.

Kim (aka Kimberly Jones) was driving on the West Side of Manhattan and went to fill her tank, when cops noticed that her crazazy whip didn't have tags. They also discovered that Kim didn't have a driver's license either. Still, the rapperista wasn't detained by cops, and her lawyer came to the rescue, picking her up -- and driving away in the Lambo.

The NYPD confirmed that Jones was stopped, but didn't say whether she was ticketed for driving without a license.