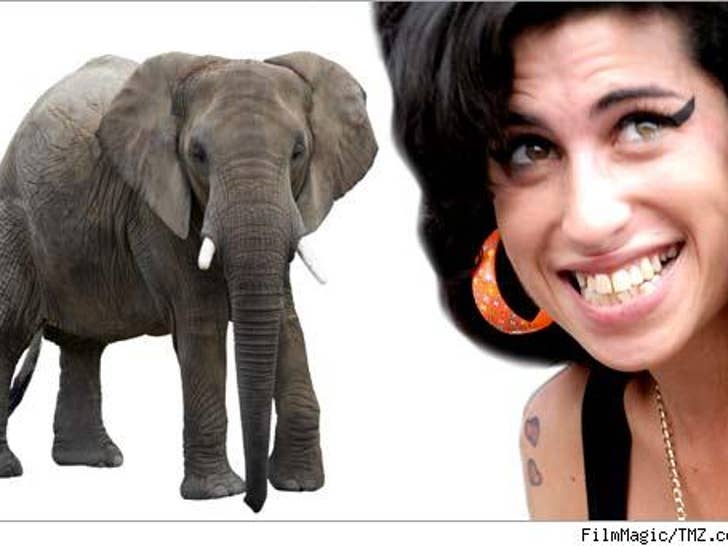 It may not cure some Hollywood stars, but rehab worked well for a Chinese celebrity. Once addicted to heroin, Big Brother was in treatment for over a year and will finally be released in the coming weeks. 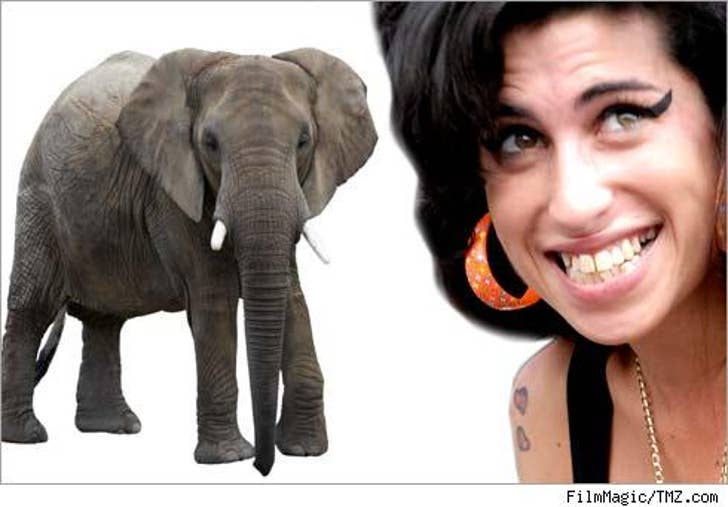 Big Brother is an elephant.

The bull elephant was fed heroin-laced bananas by illegal traders so they could control him. According to China Daily, once the elephant was reclaimed from traders, he had become addicted to heroin, posing a danger to people around him if denied his fix. Remind you of anyone?

After being diagnosed as a heroin addict by park authorities in Hainan, they spent a year weaning him off the dope with methadone, regular bathing and massage.

If it can work for an elephant ...