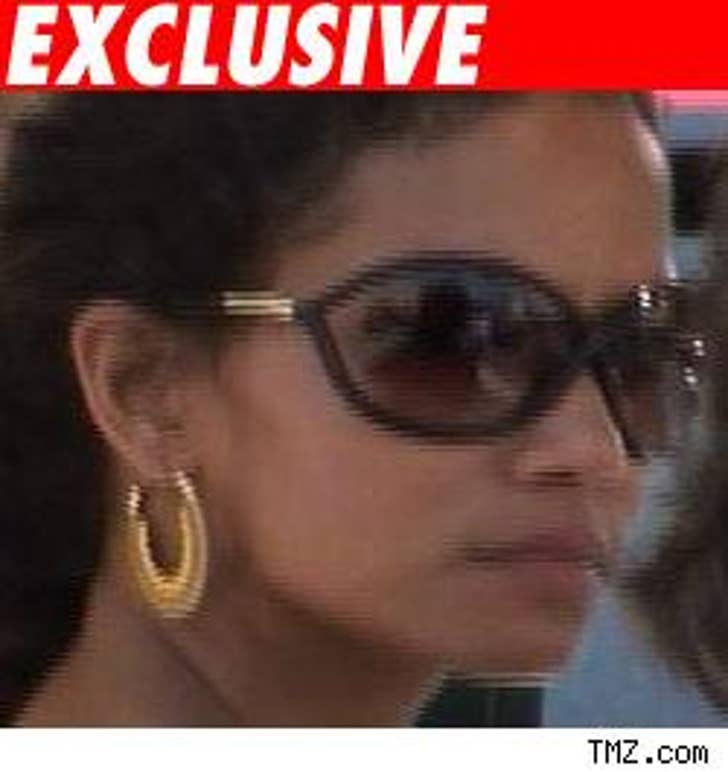 TMZ has learned that producers of the upcoming Lionsgate film "Tulia" have scrapped plans to start filming in October -- as the film's star, Halle Berry, is three months pregnant!

A source close to the production tells us Berry, 41, who is currently dating hottie model Gabriel Aubry, was set to star in the movie about the drug and racial profiling scandal in Tulia, Texas. The film, which was scheduled for a 2008 release, was to be directed by John Singleton and also starred Billy Bob Thornton.

We're told the project has not been shelved entirely; producers may decide to pick it up at a later date.

UPDATE: Halle Berry has confirmed the news of her pregnancy to "Access Hollywood." Congrats!