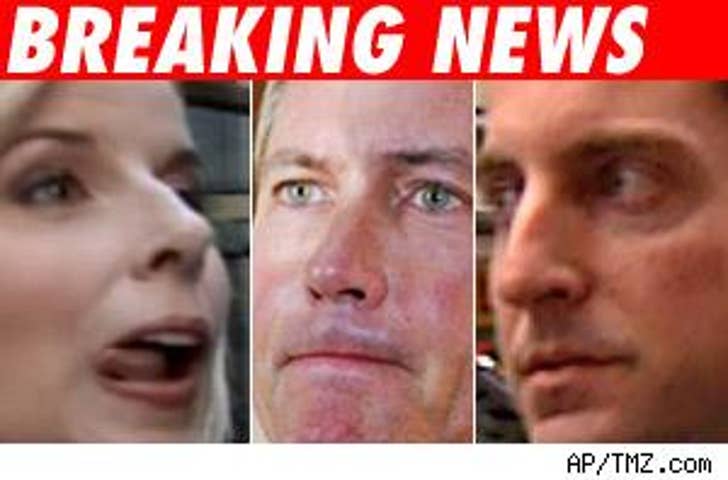 Mr. Stern and I are in the process of reviewing and evaluating Ms. Cosby's book. If the statements about Mr. Stern cited in recent media and Internet reports are in fact contained in her book, Mr. Stern will file and aggressively pursue a libel case against Ms. Cosby and her publishers, Hachette Book Group USA and Grand Central Publishing. All of the accusations in the published reports are false and defamatory. On Friday of last week, I reminded Ms. Cosby and her publisher of the obvious fact that Jackie Hatten is not a credible or reliable source for any accusation against Mr. Stern. Copies of that correspondence are attached hereto. Any publication or republication of false accusations based on Hatten as a source will be published with a reckless disregard for truth or falsity.

The more information I have received over the last several days about Ms. Cosby's book, the more convinced I am that she has, as a practical matter, authored a work of pure fiction. It appears that Ms. Cosby has joined the ranks of sleazy tabloid journalists who are willing to publish the print equivalent of sewerage to engage in character assassination for profit.

In the proper forum, at the proper time, Mr. Stern is prepared to submit overwhelming factual evidence clearly refuting these false accusations. The coverage of the tragic and untimely deaths of Anna Nicole Smith and her son, Daniel, has too often been focused on false, sensationalized and scandalous accusations. Again, if Ms. Cosby's book contains the statements being reported in the media and on the Internet, she has taken the coverage to a disgusting new low for which she will be held legally accountable.

It appears that Ms. Cosby made a decision out of personal greed to publish false rumors with a reckless disregard for truth or falsity. In my opinion, Ms. Cosby's involvement in writing and publishing this trashy book for personal profit should be a professional embarrassment to her former employers, MSNBC and Fox News. It will certainly be a matter for litigation against her and her publishers.